Alan T - You Got That (feat. Charles Reddick & Donprestle) (Video) 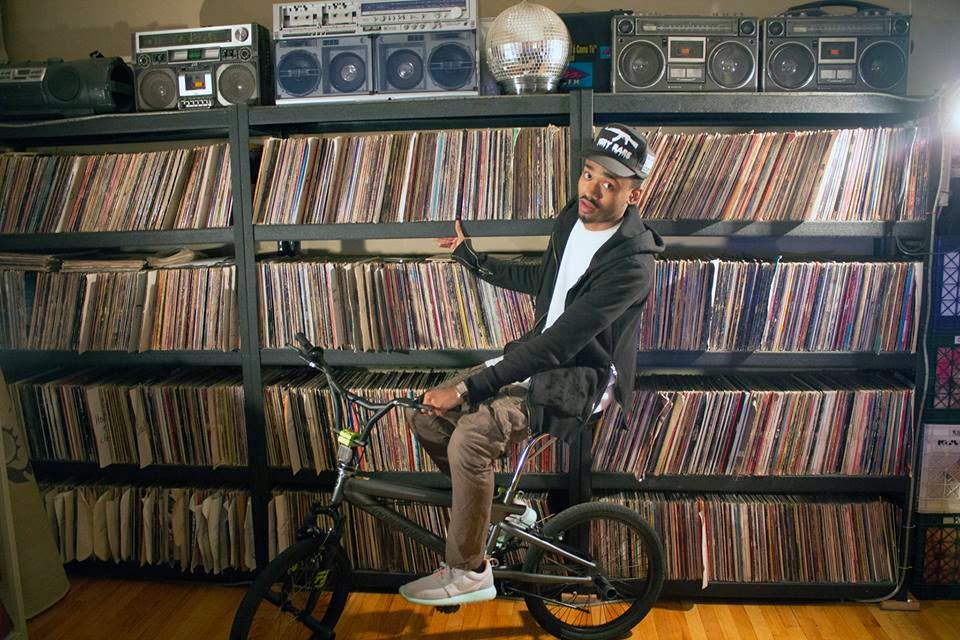 If there is anything you should expect from Alan T and the T-Life movement is two things: dope production and dope videography.

The latter is featured today with the release to the newest hit, "You Got That" featuring the lovely Virginia Washington and a feature of the lyrical assassin known as Donprestle.

Keep a eye out for this song to be featured on DJ Mainstream's Imperious Gang Vol. 2 coming later this summer.