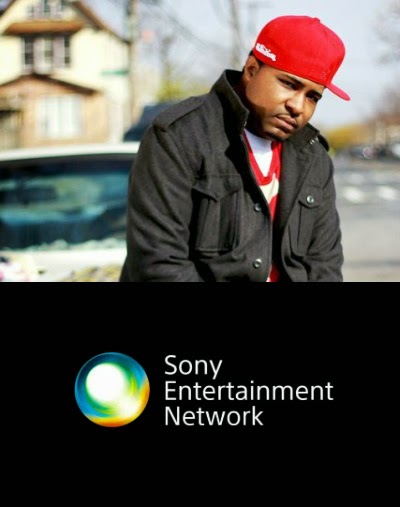 After having one of the most controversial weeks in a while on Voiceless Music, Nikko Tesla announces distribution deal with Sony Entertainment through King Sage Music!

We caught up with the "Hunting Season" MC to discuss his new music venture and the name of the new project.

Voiceless Music: What's up Nikko! Congrats on the deal with King Sage and Sony. How did the deal come through?

Nikko Tesla: Thank you, thank you. It was amazing man, my guy Sage always said when he was in a bigger space to reach back, he was gonna bring me along. So when I got the call, at first, I didn't believe him but once I saw the real... I was like its time to work.

Well we have to ask, why The Cool Theory? 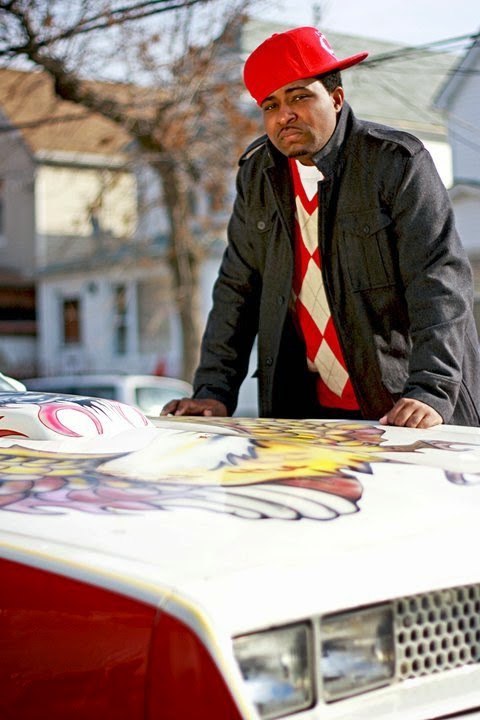 Its my theory on what 'cool' is as far as music, being an MC and life overall

Any features or anyone you working with on this project? 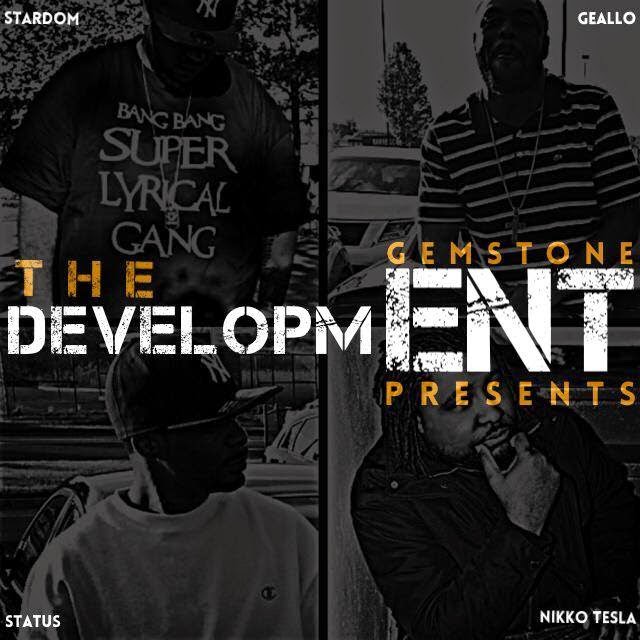 My Gemstone family, and production team Peter Black and V. Notes. But before that, I'm about to drop a freestyle with two of Voiceless Music finest in Fuchsia and Bizzy Bee

Nice! Well, we don't want to keep you because I know there's work to be done... anything you want to say to your fans and supporters?

Thanks for supporting Gemstone in such a major way. Thanks for putting up with everything Nikko Tesla. I support everything New York and can't wait to make my city proud. 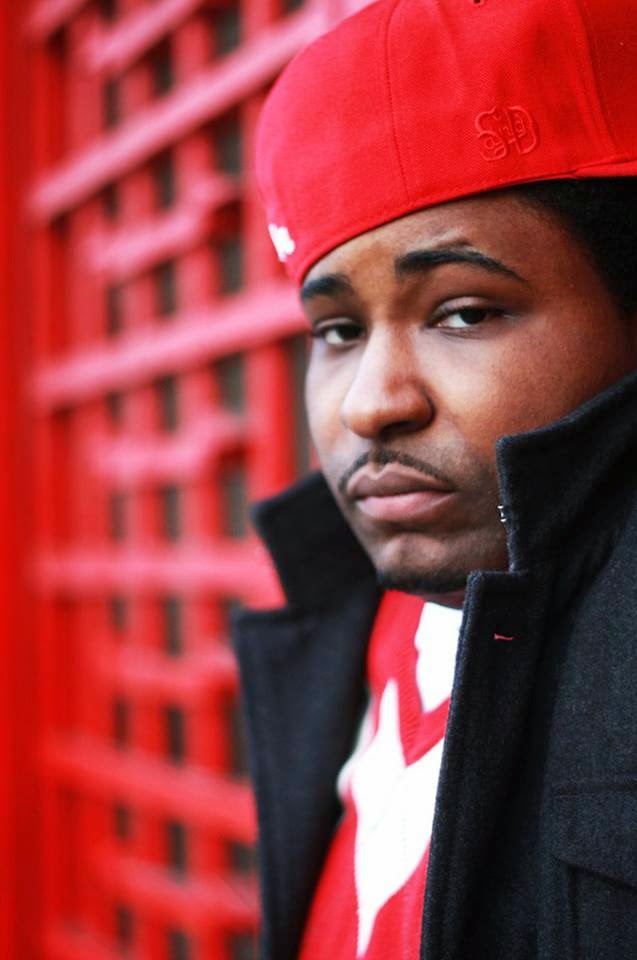 We will drop the exclusive cover art and release date of Cool Theory when it is announced only on Voiceless Music.com!
East Coast Rap Interviews Nikko Tesla