Mel'vin Jae - Can't Get Ahead Of Myself 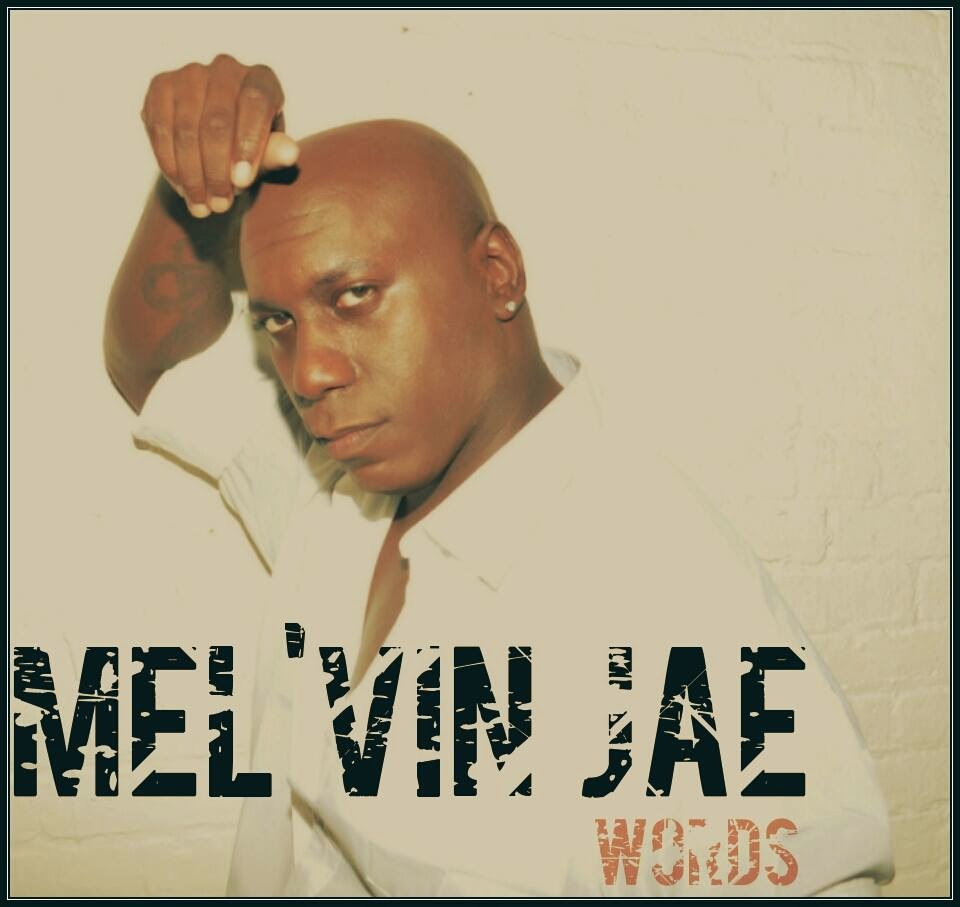 Mel'vin Jae opened our Soul Of The Streets 2 event last Sunday and performed 2014 Voiceless Music Awards Radio Song Of The Year "Feelin' U" and "Frustrated" off his last album.

However, as stated on Voiceless Music Radio this past Thursday, the original Soul of The Streets winner is preparing for his new album, Words, with videos and a ton of promo. The first single off that album is today's feature! Check out "Can't Get Ahead Of Myself" from the multi-nominated #IndieVMA winner below.