One BIG Episode of #VoicelessMusicRadio Goes Down Tomorrow With Whitney Peyton & Leon Marin! 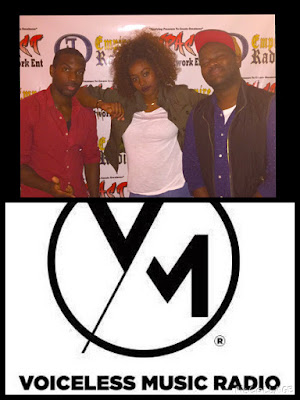 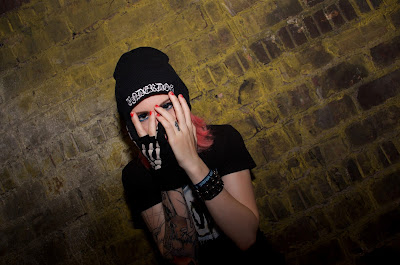 Whitney Peyton debuts on the show fresh off of tour! The PA stand out MC has been making strides since Fear Of Falling dropped, and with a new project on the way, she stops by our Times Square studios to discuss! 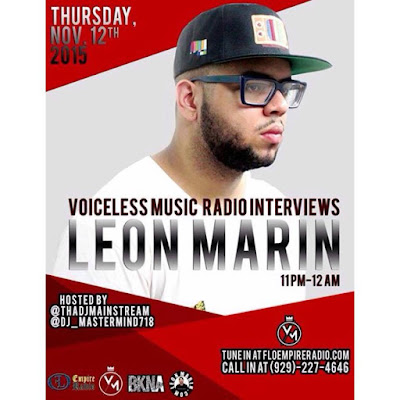 Also on the show is long time friend to the show, Leon Marin! Leon promises to not only bring new music but to discuss his career at this point including the release of his King Of Freeverse mixtape, based off his nicknamed coined by our DJs! 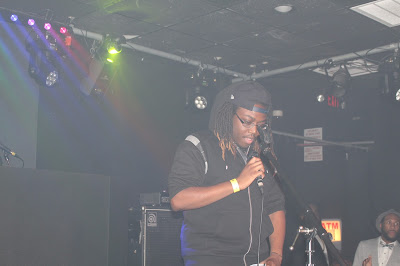 
And based off conversations from our Facebook group, in our Voiceless Corner, we discuss the aspects of mixtapes and albums and how they reflect on the careers of the independent!