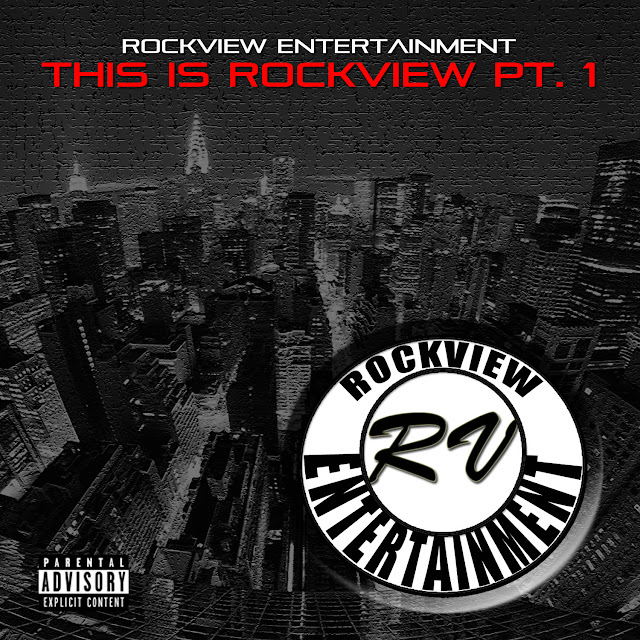 Rockview Entertainment made 2016 their year. From several shows back to back to domination on radio, namely WVMR, the independent music company has properly earned their names as Queens', New York's Best In Entertainment.

But with today's release of This Is Rockview Pt. 1, a seasonal series for 2017,  S-Rock, Taina and Jus Write prepare to take their place back among music royalty.

With Taina's hit single/cover "No Players" on rotation, the song finally gets placement on a project for the world. But it's the two breakout songs that we adore: "Pen Game" which shows the drastic lyrical improvement of S-Rock while displaying Jus Write's infectious and energetic attitude.

And finally, it's what we are calling the 'industry single' in "Slow It Down" as well known, talented singer/songwriter Vidal Garcia flows rhythmically alongside the playful lyrics of Rock, Jus and a surprisingly raunchy verse from Taina.

Check out the EP for full download below and prepare for the next EP release pending for Spring 2017 .