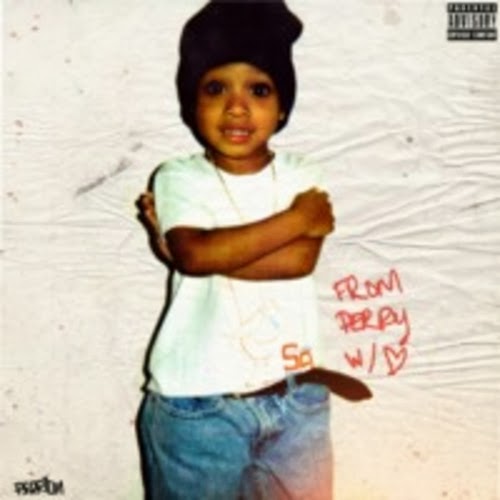 While From Perry With Love is also up for Album/Mixtape Of The Year, Perrion wins the Standout Track of the Year for his song "Remedies", brought to you by Imperious Records!

Originally, not pegged as a single when announced at the time of the nominations, this award for songs that standout from a project, Perrion dropped a video for the song. Check out why this song is such a bonafide single below.