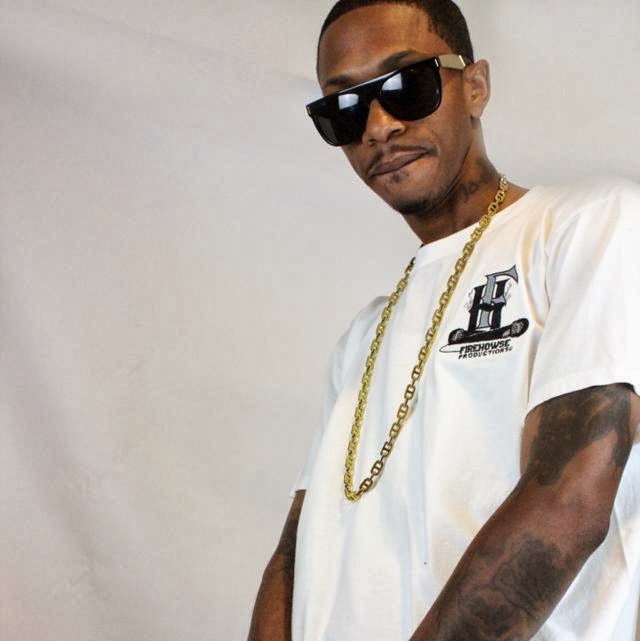 Let's sum it up for you:

If 2014, wasn't Shawn Rock's year, then we have no idea where the hell you've been, because it only made sense he win Voiceless Music Video of Year for "I Like Girlz" & overall Artist Of The Year.

First, in one of the closest votes in Voiceless Music Award history, the Firehowse Spitta edges out as Shawn Rock gets award #2 today with Video Of The Year for "I Like Girlz"!

Check out the award winning video below.


Then, check out his snippet to his new track "I Love Music" which drops on iTunes soon with a video dropping next month!