As stated recently, DJ Mainstream announced we at VoicelessMusic.com has gotten into the video game world and are sponsoring Metropolitan Gaming League!

And tonight... we announce their first event is Tournaments & Tattoos going down on March 21, 2014 in Queens, New York City.. will be a NBA 2K14 tournament! 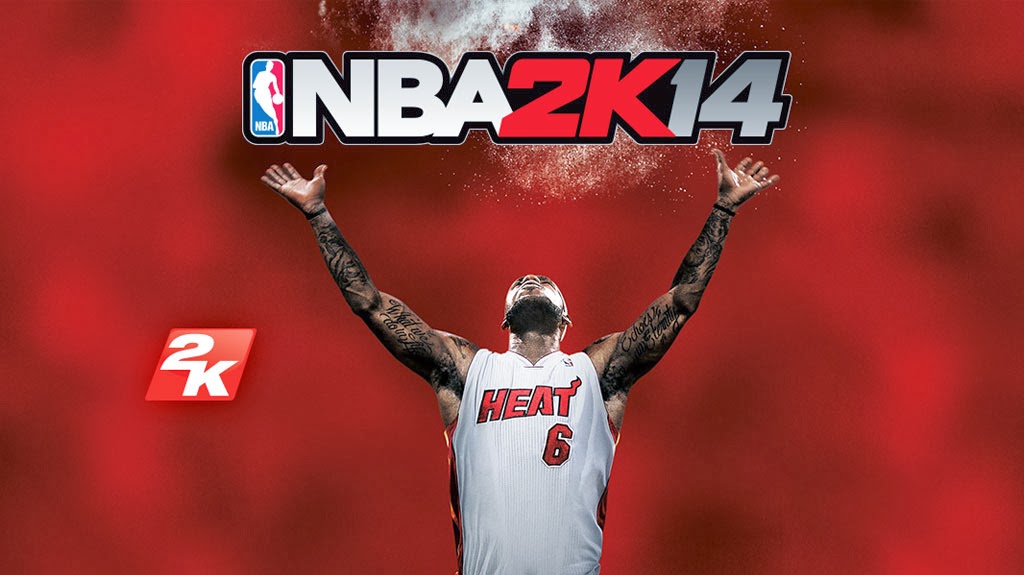 Lets break down some things for you...

The rules:
Entry fee for tournament is $40
First round, Quarter & Semi-finals - 2 quarters/5 minutes each
Tournament finals - 4 quarters/10 minutes each


At the end of the tournament, there will be one winner... and what will this person get?
A plaque showing how much of a winner you are!
A cool $300 from Metropolitan Gaming League!
A one-hour spot appearance on Voiceless Music Radio!

If you ain't risking ya life for the art, then you ain't doing it right.  That is the overall theme of the movement Brooklyn artist Dupree G.O.D. has been living by since becoming New York's most viral personality for more than 5 years. From Thanksgiving on the L train to the becoming his own city's most wanted, the MC with the flair for the presentation has always been the talk of the town. But by now, you may know him for his very viral scene of him on top of a New York City MTA bus with his flamethrower. But what you didn't know is that it was all apart of his now emphatic new visual for his single "WuTang 4 Da Children".  ( Oh and cop the shirt laced with his infamous moment on the newspaper here ) Presented in all its glory, check out the video below and you decide, was it worth it? Because to us... for the art ? You damn right it was. Dupree G.O.D - Wu-Tang 4Da Children (Official Music Video)