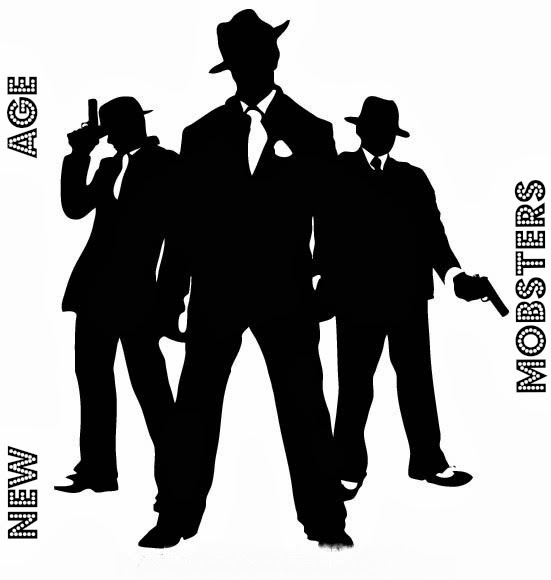 As they rolled deep to the show, they turned the interview into a radio show cypher as it became a live freestyle for hour long of entertainment!

Check out the full show below.