13 Days Away From The Def Jam Showcase... And Now A Message From Tommy Gunz 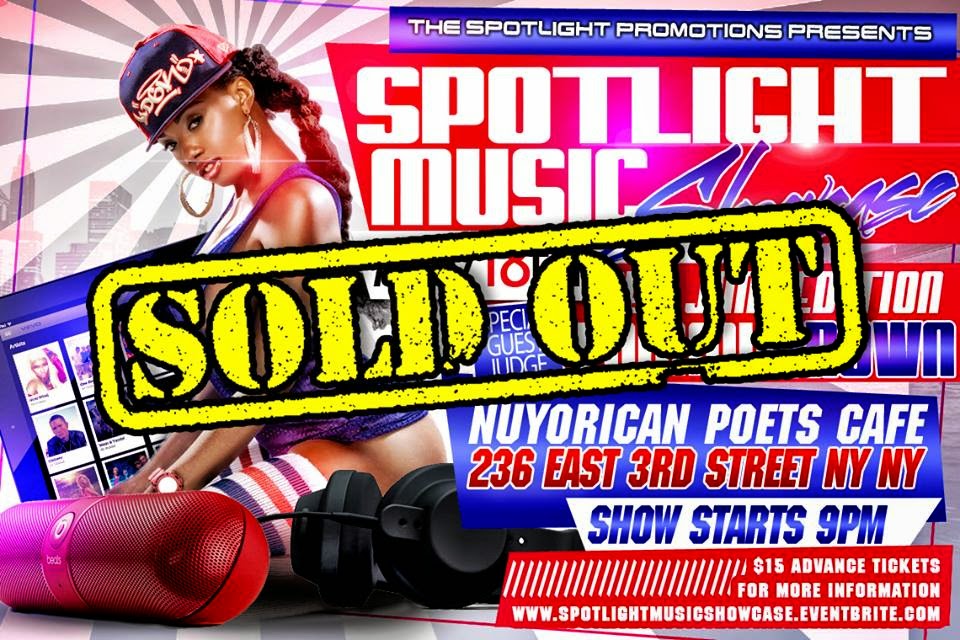