You've watched her growth and progression since joining Imperious Records, now we are hear to bring you the exclusive... 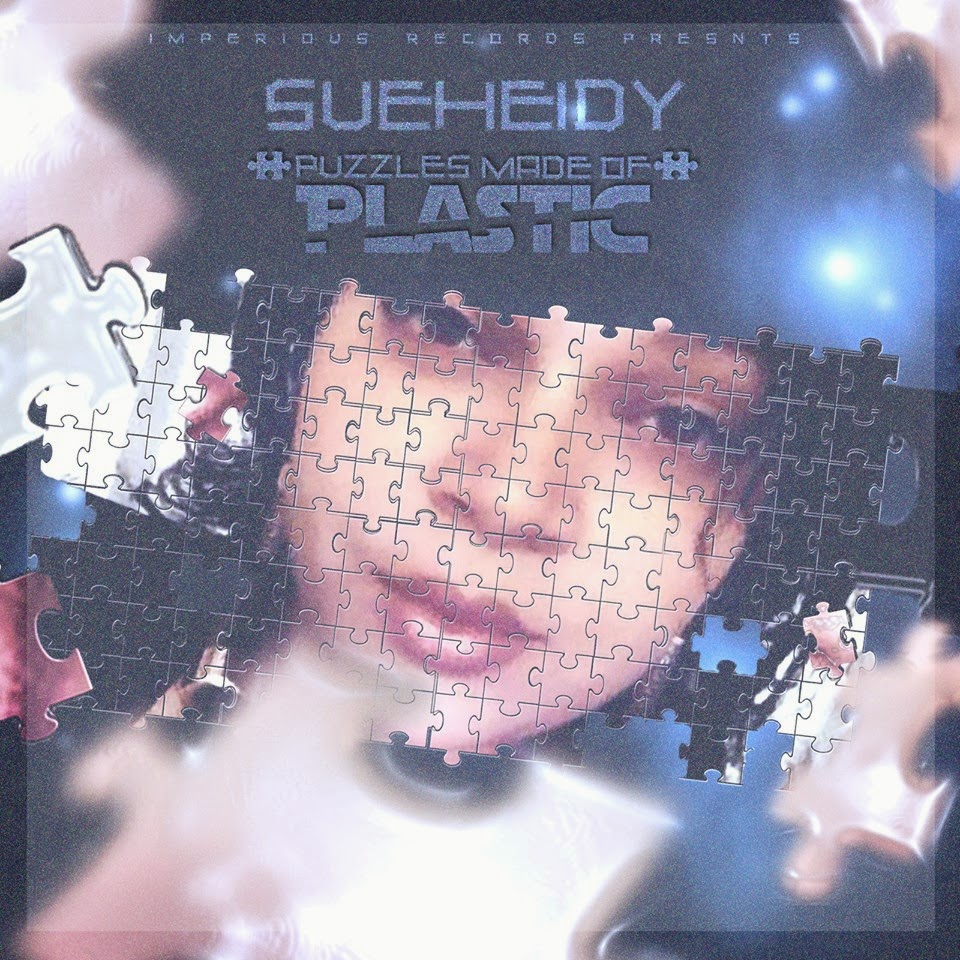 On June 10, 2014, Sueheidy will release her first ever iTunes single, "Puzzles Made of Plastic" produced by Brazilian Grammy winner Marihno Nobre!

With a awesome cover done by VoicelessMusic.com longtime collaborator Creative X Media, the singer will have her 1st ever major distribution single released with a snippet released right here on VoicelessMusic.com on June 3rd (1 week before major release!).