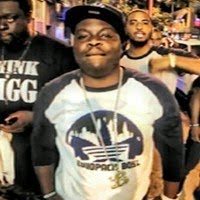 Melo gets some surprising brotherly love.

Though his relationship with music mogul and label CEO Diddy was short lived, Philly rapper E. Ness is still a bad boy. He’s been under the radar for some time now but seems to be ready to resurface onto the music scene. Proving he still has the same lyrical prowess and swift delivery that initially caught Diddy’s attention and piqued the interest of a then less tolerant hip-hop audience, Ness delivers a fresh new banger that is sure to favor well with New York Knicks fans. The track is titled “Carmelo” and pays homage to the star player and now free agent Carmelo Anthony. Philly producer Known laced the beat while Ness gets an assist from Mill Gates on the hook. Surely Ness has a lot more cooking up, and judging off of this banger he’s going to be serving up something healthy. Check out the song here. 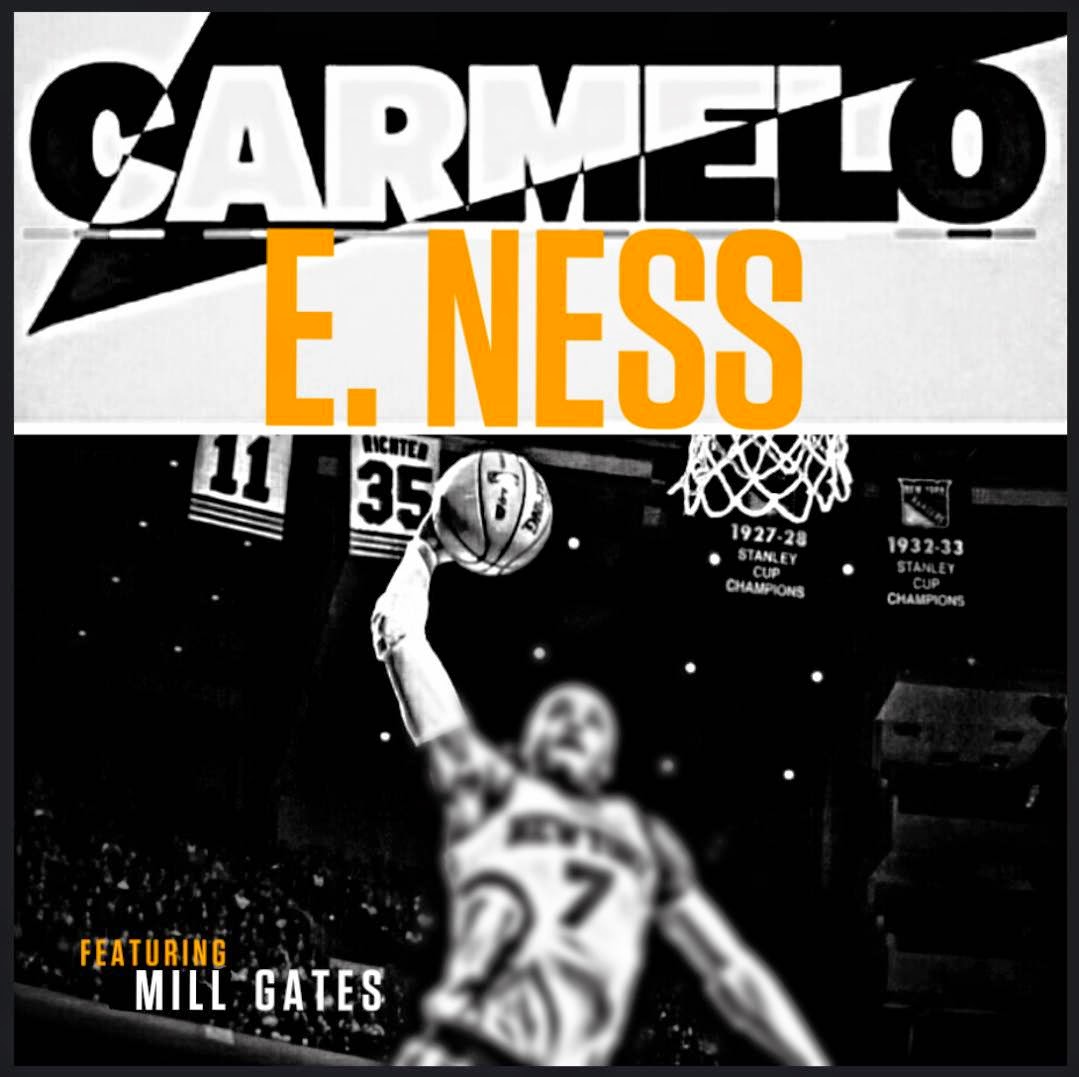