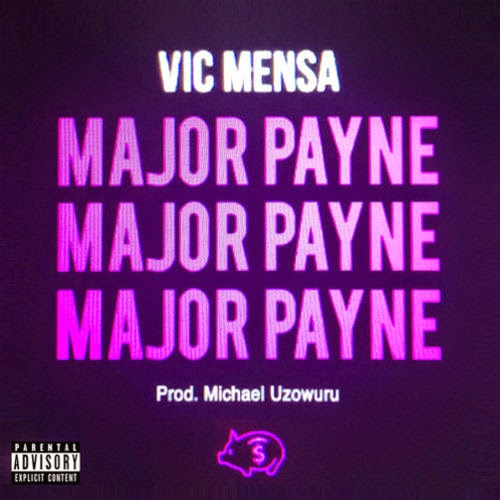 For those of you unfamiliar with the Chicago native, Vic Mensa made his first major introduction to the game with his highly celebrated 2013 mixtape INNANETAPE which he helped produce himself. The record was experimental and innovative, showing Vic’s eclectic musical taste and background. The 14-track tape featured feel-good songs like “Lovely Day”, “Orange Soda” and “Hollywood LA”. Prior to going solo, Vic played lead in the hip-hop band Kids These Days. Presently, in preparation for the release of his upcoming project, Street Lights EP, Vic drops the new track “Major Payne” produced by Michael Uzowuru. The song is another demonstration of Vic’s versatility and ability to maximize on the simplicity of a beat with uncanny lyrics. Check out the track here.