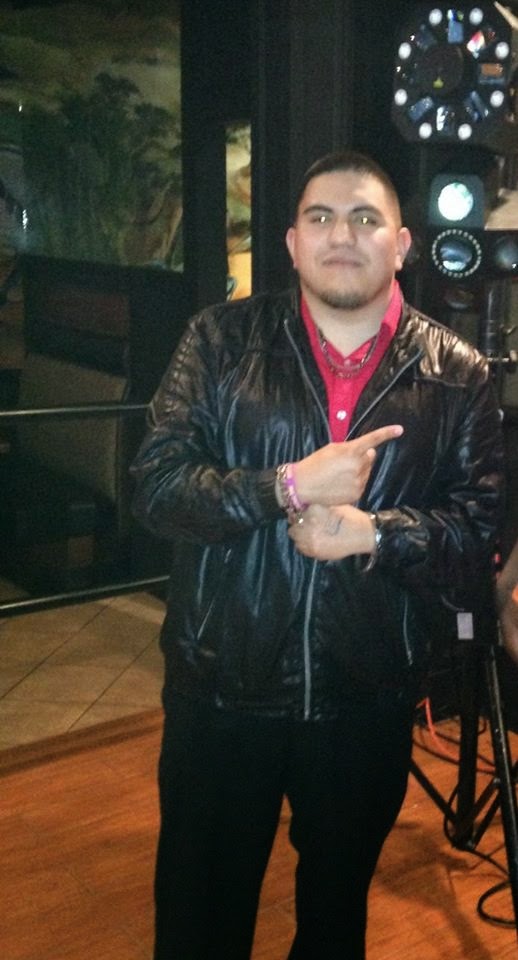 Mike Abrusci, CEO of Empire Music Group and co-founder of Hit The Stage showcase. Often referred as the "Hudson Valley's Music Mogul", he's had 2 records break into the top 5 on over 30 radio stations across the United States, Poland and France. 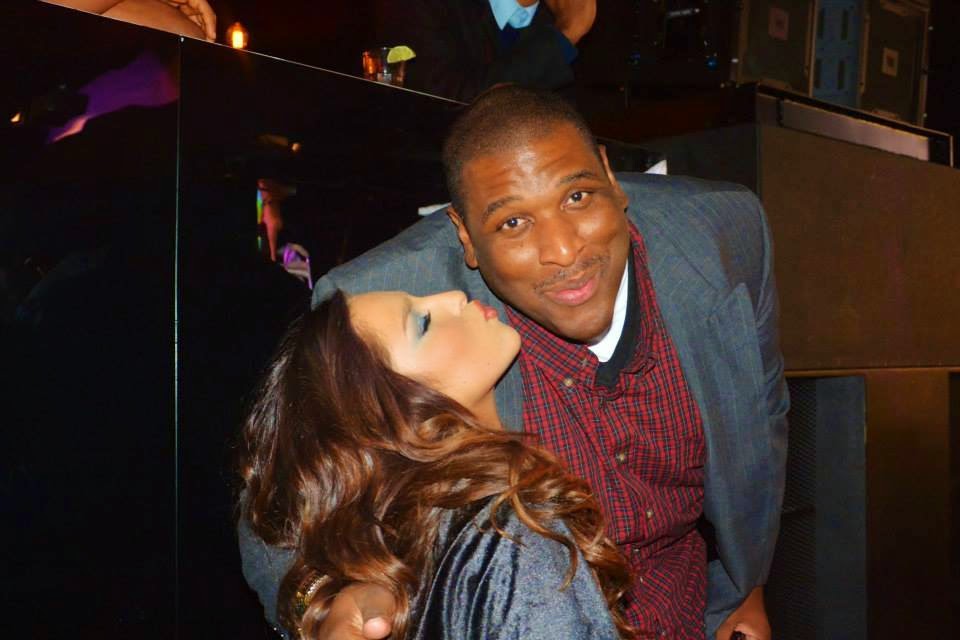 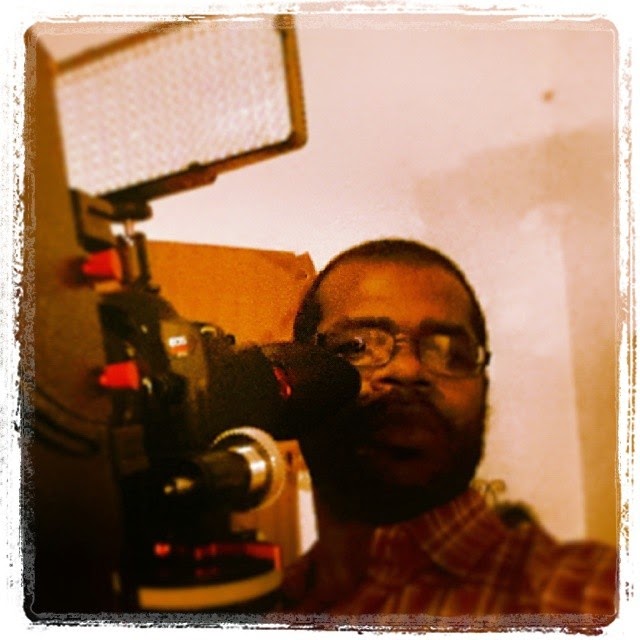 And finally Tom Dotson, is a producer/videographer and founder of KingsCity TV. All 3 talk about the industry over the past few years. 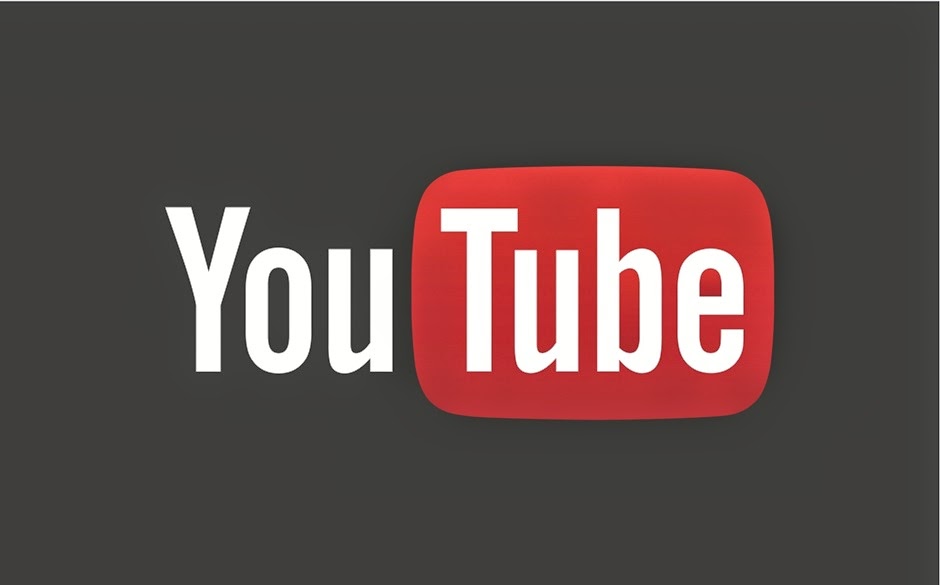 Also, in Voiceless Corner, the panel discusses YouTube's recent decision to turn their company into a subscription service while taking down all independent artists videos and music down from their site!

It all goes down tonight, 10pm, on FLOEmpireRadio.com!