Daniel Bern - Give It To Me (Video) 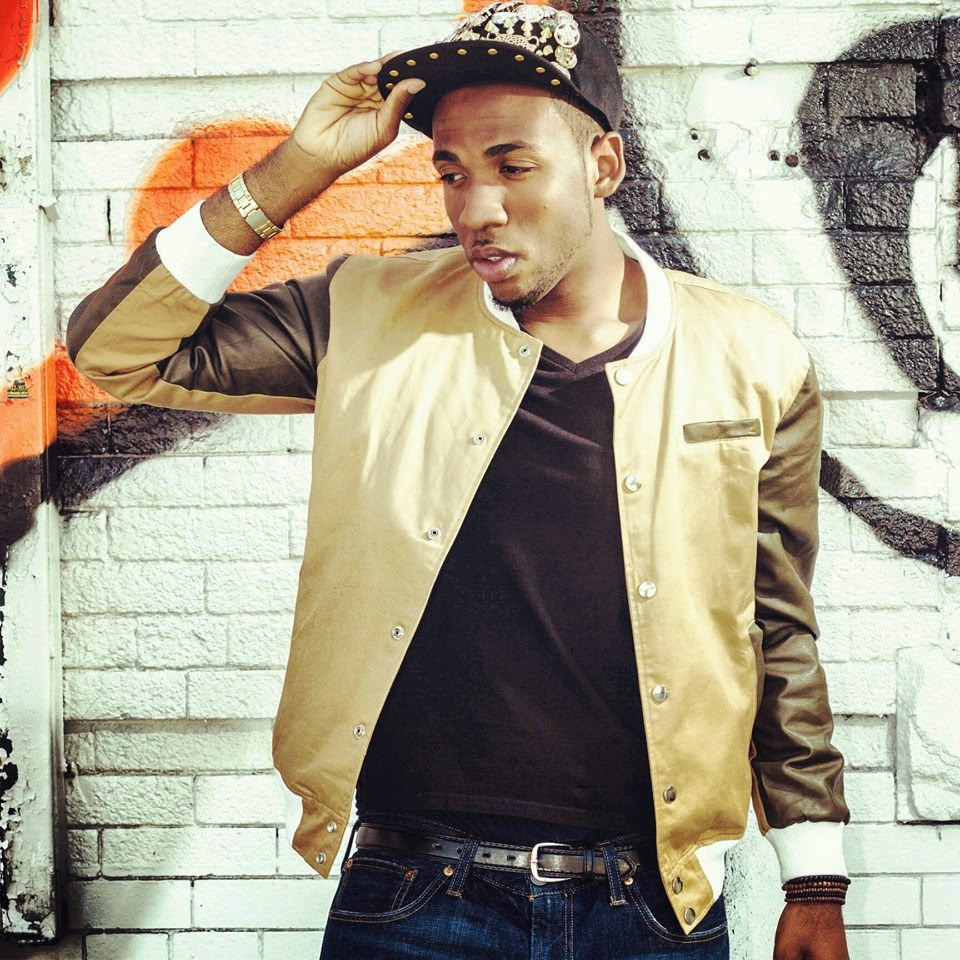 Daniel Bern has been gaining ground since his appearance at the Def Jam Showcase a few months back.

But the up and comer hasn't let that appearance slow him down as he plans to release a new project later this year, and to start, he drops a new video to "Give It To Me", a possible first single"