Triple Threat is a slick MC, but she's also a businesswoman as she is the CEO of Brave New Breed Entertainment. And as CEO she's doing something dope for the producers in the game! 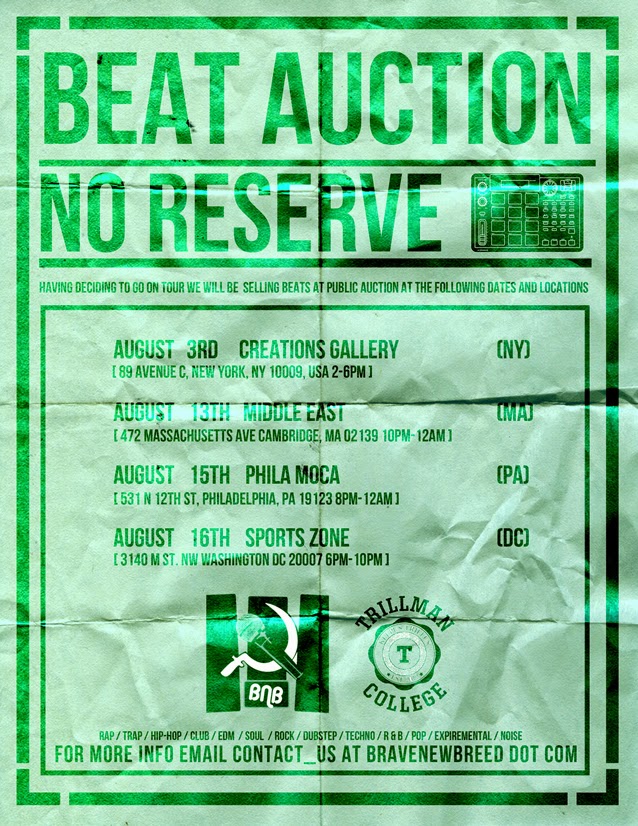 Producers come together as they showcase the beats to the masses while networking with fellow independent entrepreneurs from behind the boards. And Voiceless Music has been invited to the New York event in the Lower East Side on August 3rd. Other dates include Massachusetts, Philly and DC (as seen above).

If your in the New York area, click below and reserve your spot... and we will see you there!