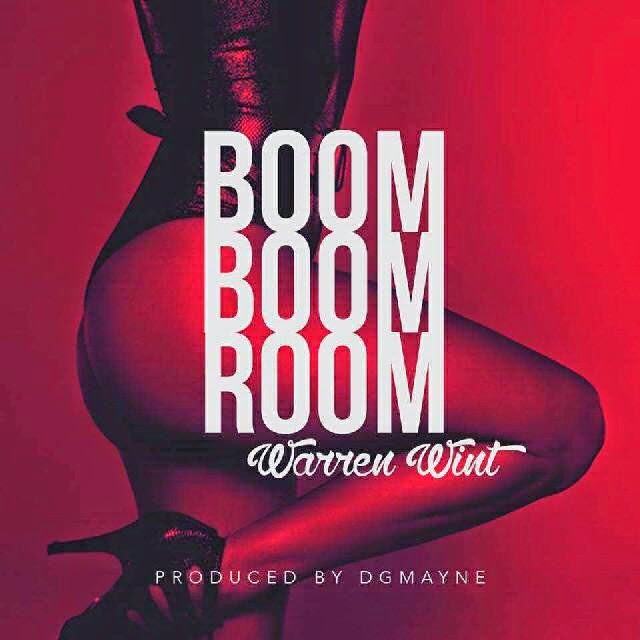 Warren Wint has not had a impact on Voiceless Music... until now!

Making it his major release, "Boom Boom Room", Warren Wint hasn't released the bonafied hit on any platform. But tomorrow, on Voiceless Music Radio, DJ Mainstream will release the song as a Voiceless Premier!