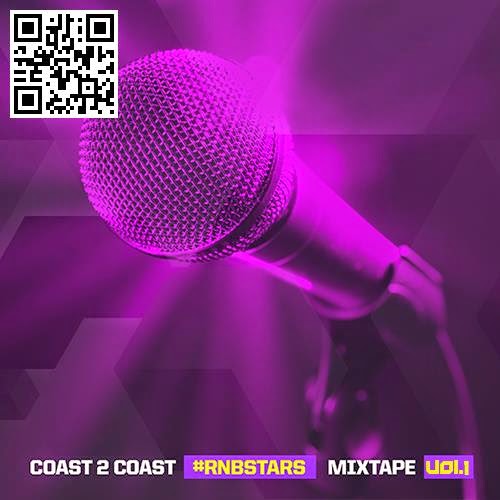 World famous Coast 2 Coast Magazine has released mix tapes for years now. But it was a recent change to start featuring artist in separate genre that has grown their buzz.

Today, we release their first ever all R&B mixtape with a surprise. 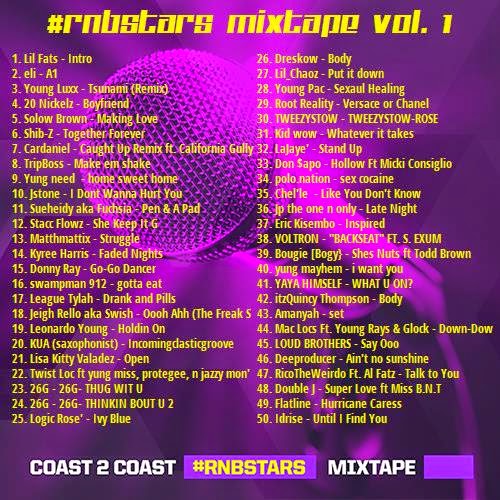 The mixtape is chock full of artist with hit worthy songs such as. But none bigger than our affiliates Imperious Records and their songstress Sueheidy whose track "Pen & A Pad" produced by Siano received a nod to be featured on the all indie tape! Check out more of the tracks on the tape below!

GO TO WWW.COAST2COASTSUBMISSIONS.COM
TO GET YOUR SONG ON THE NEXT COAST 2 COAST MIXTAPE!