Da Lyricist "Did It Again" 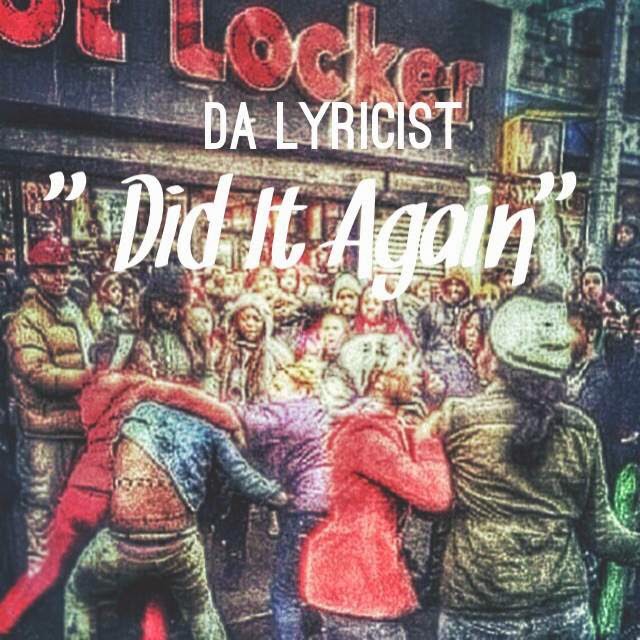 He Did It Again.

After a successful release of his EP teaser Da Lyricist Freemix, which was well-liked by a general audience and received approval nods from industry affiliates of Universal Music Group, Big Crowd Small Circle head honcho Da Lyricist is preparing to drop his second EP titled Side B. His previous effort, Da Lyricist (EP), also fared well with listeners and gained huge appeal largely in part to the undeniable smash record “Intrigued.”

Today the Brooklyn emcee unveils the lead single from his upcoming project, a track called “Did It Again” produced by StandOutMusik. Da Lyricist delivers a heavy dose of uncut bars showing his lyrical prowess over the bass bumping beat. Be sure that there is more in store. Listen to the song here and stay tuned for Side B.