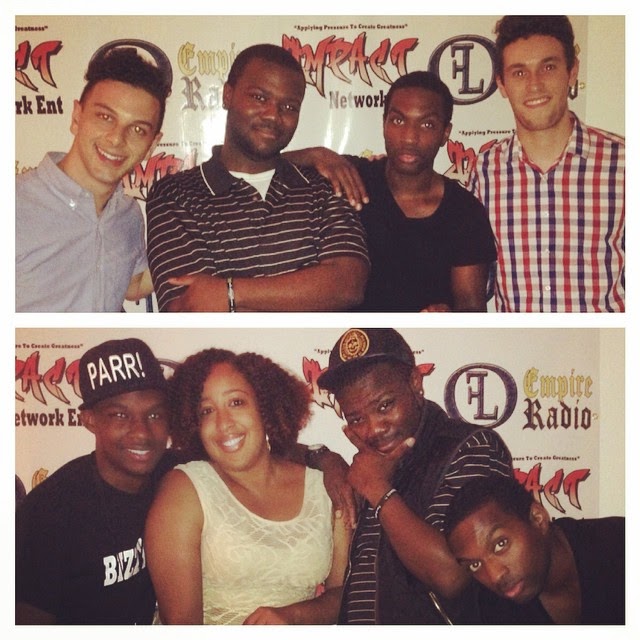 Once again Voiceless Music transcends the norm as #ThePulseOfNewYork had Treehaus live on air!

The vocalist Josh Jacobson and his drummer Andrew Marshall, spoke about performing live, being outside of the idea of a "band" and their influences such as the legend D'Angelo!

Then Voiceless Music regular Bizzy Bee, return to chop with the crew and discuss his upcoming video for "Bad Habits" while discussing his and the crews #BadHabits. It was another great show which ended August on a high note!