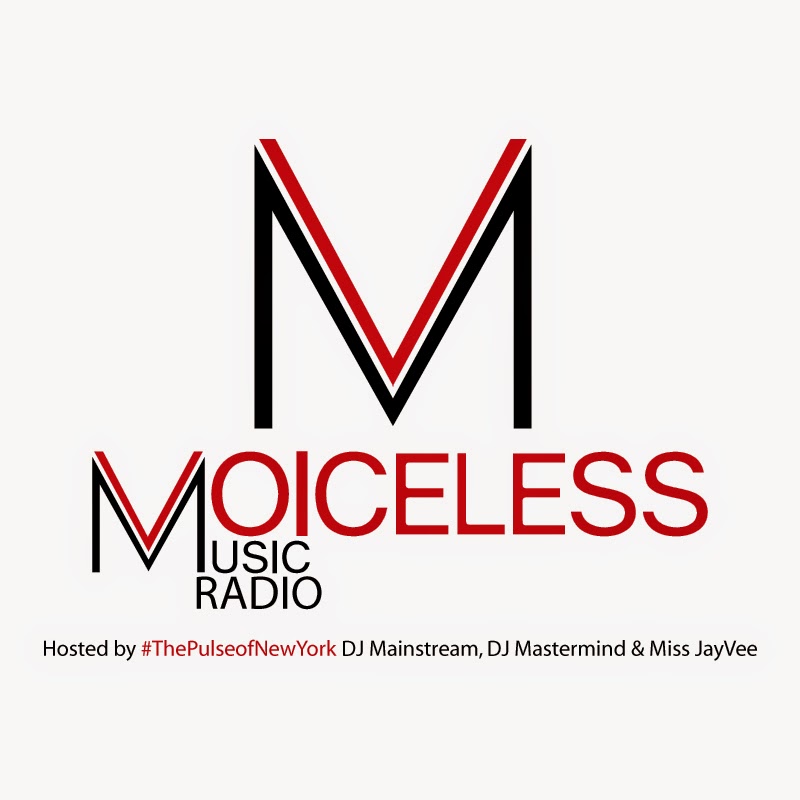 Voiceless Music Radio was, as always, live and in effect this past Thursday and as always we had guests a plenty!

Jason Irizarry had the phone lines buzzing with his teammates from the Bronx Titans as it was a Titans hour on the show! Jason talked about his dedication to baseball and his work ethic with his team. 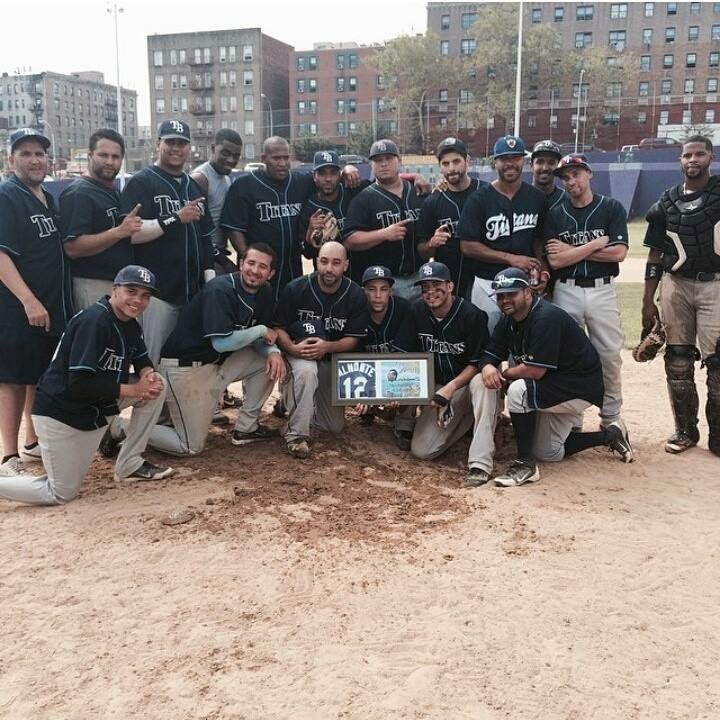 EXCLUSIVE: Check out this picture from their game today as they are now in the finals to win it all

Juanito Jones came after, and he lit up the mic with another epic freestyle, while dropping the exclusive announcement of his next project, Juanito's World.

It was live all on FLOEmpireRadio.com! Check out the podcast and the video recording below.