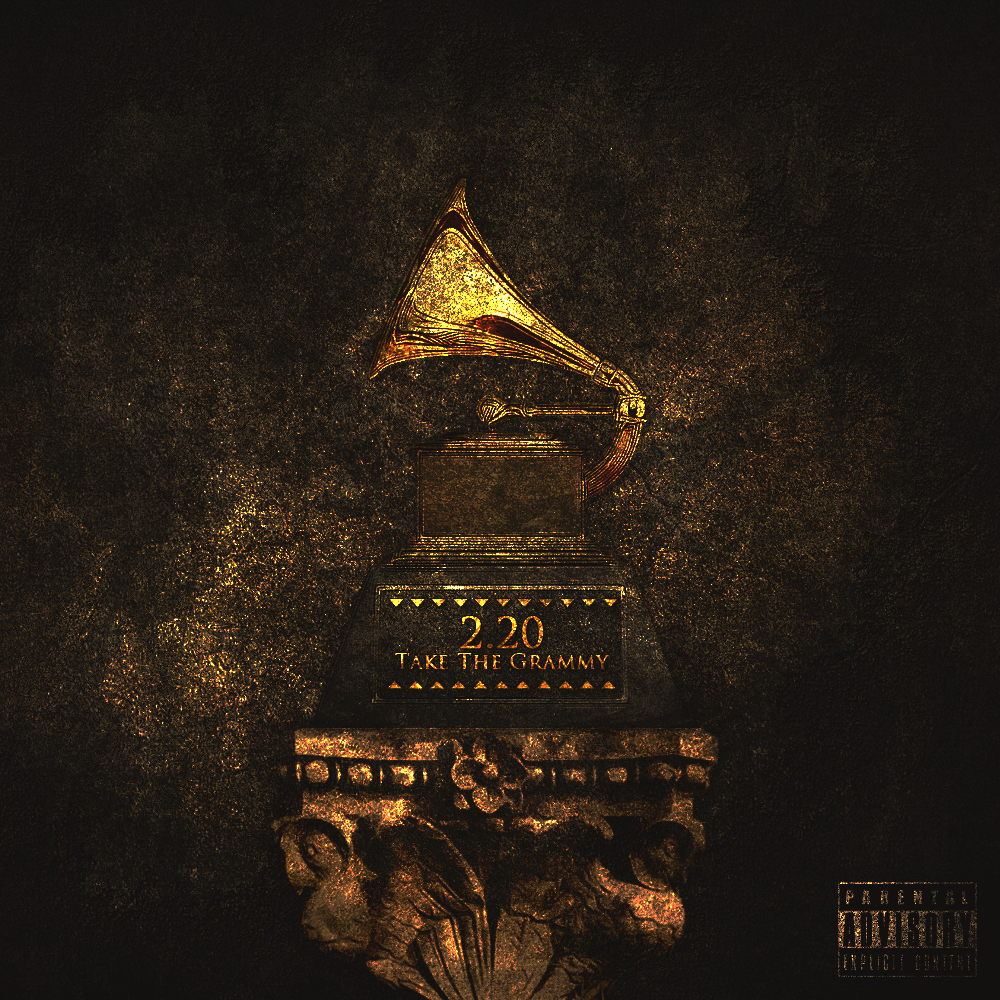 We are starting to get use to !llmind being the producer of choice for up and coming MCs here in the US. But when you are overseas, especially in very less known place known for its Rap in Ireland, you better step up big time.

But for West Ireland's 2.20, the MC decided to take the beat of the !llmind and influence it into a song cocky enough to ask for what is his.

Check out the 17-year-old's "Take The Grammy" below and tune in to Voiceless Music Radio as the new song will be our #VoicelessPremier on air!