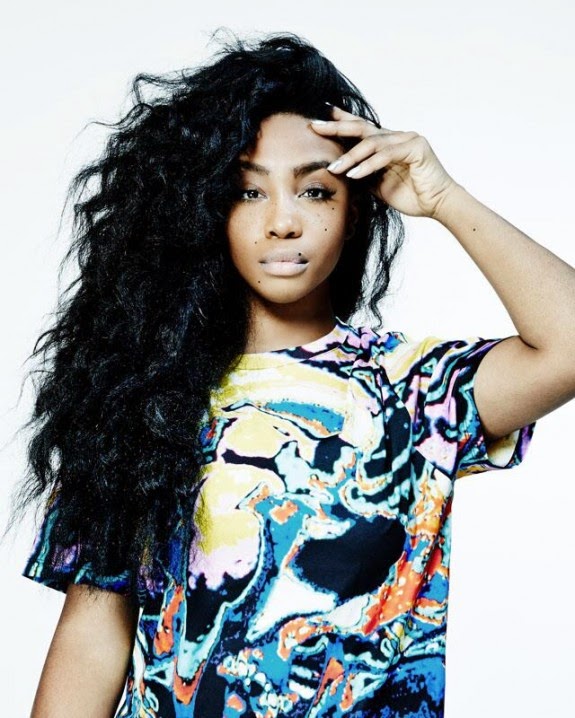 The one thing we've enjoyed about Jay Z's Life + Times vlog is that it gives us a lot behind the scenes, behind the lives and behind the cameras of not only himself and Beyonce, but other stars in music, business and overall culture.

They definitely knock this one out the park as the vlog and vitaminwater hook up from Where I'm From, a docu-series that follows several key individuals in music in their rise for nothing to something.

Today, they drop the female MC known as SZA as she details her life from being considered a awkward kid to being on the label that houses Kendrick Lamar. If you have time, this is worth watching.