The Man, The Myth, The Legend Jack Thriller Confirmed For Voiceless Music Radio! 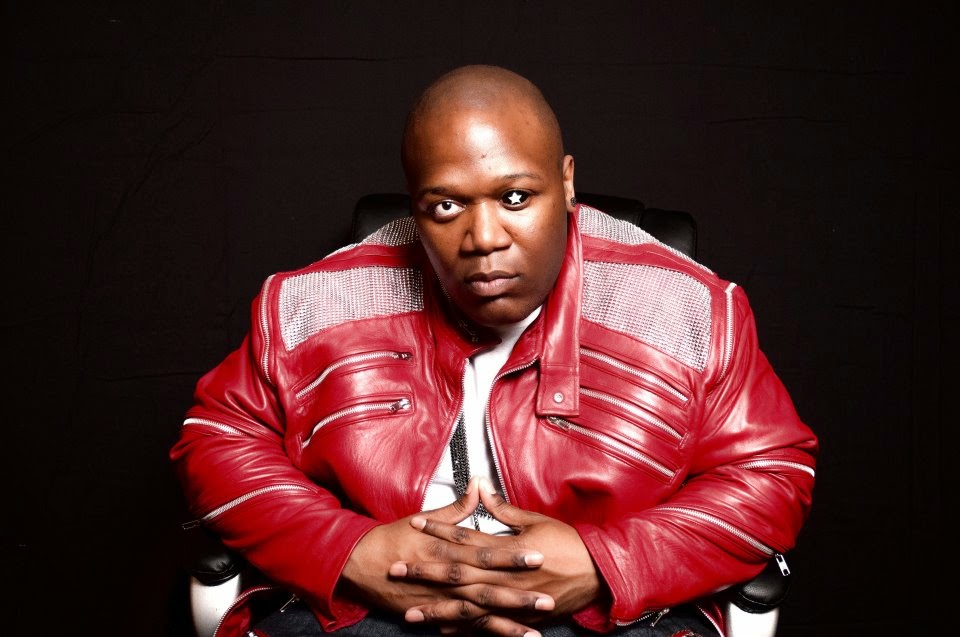 Ok, that last nickname may have been made up by us, but what is true is that the man known as Jack Thriller has confirmed an appearance on Voiceless Music Radio!

What will happen when Jack meets #ThePulseOfNewYork?