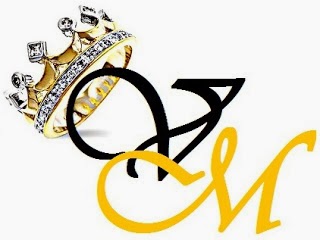 Bizzy Bee leads all nominations with 6

For the first time ever, 1 artist (Alexander 1) is nominated twice in the same category!

And Voiceless Music has brand NEW categories this year, here's the complete list:

Announcing the categories up for grabs for the 2014 Voiceless Music Awards hosted and presented by US! VoicelessMusic.com! The categories are...

Best Collab Song Of The Year

Best New/Break Out Artist Of The Year Presented by SoundCloud

Airplay Of The Year Presented By Voiceless Music Radio

Remix/Cover Track Of The Year

Vocalist Of The Year

Album/Mixtape Of The Year

International Artist Of The Year

Female Artist Of The Year

Video Of The Year

Voiceless Music Artist Of The Year