Another Big Debut, Another Return... Another Day At #VoicelessMusicRadio This Thursday! 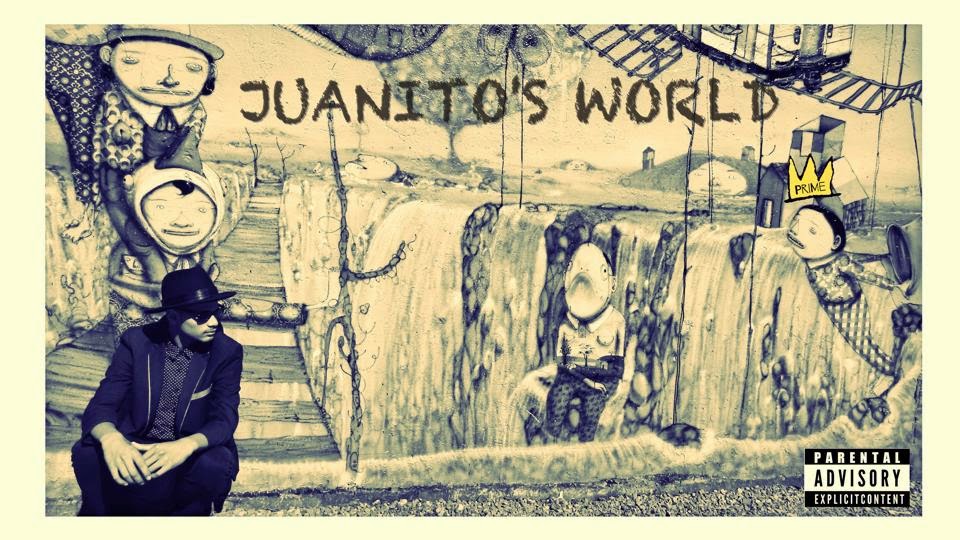 Winner of VoicelessMusic.com's Showcase At The Spot Juanito Jones cashes in his chance to come to the show! He will discuss his win and his remainder of 2014 including what song he will release now that he's apart of Voiceless Music Records! 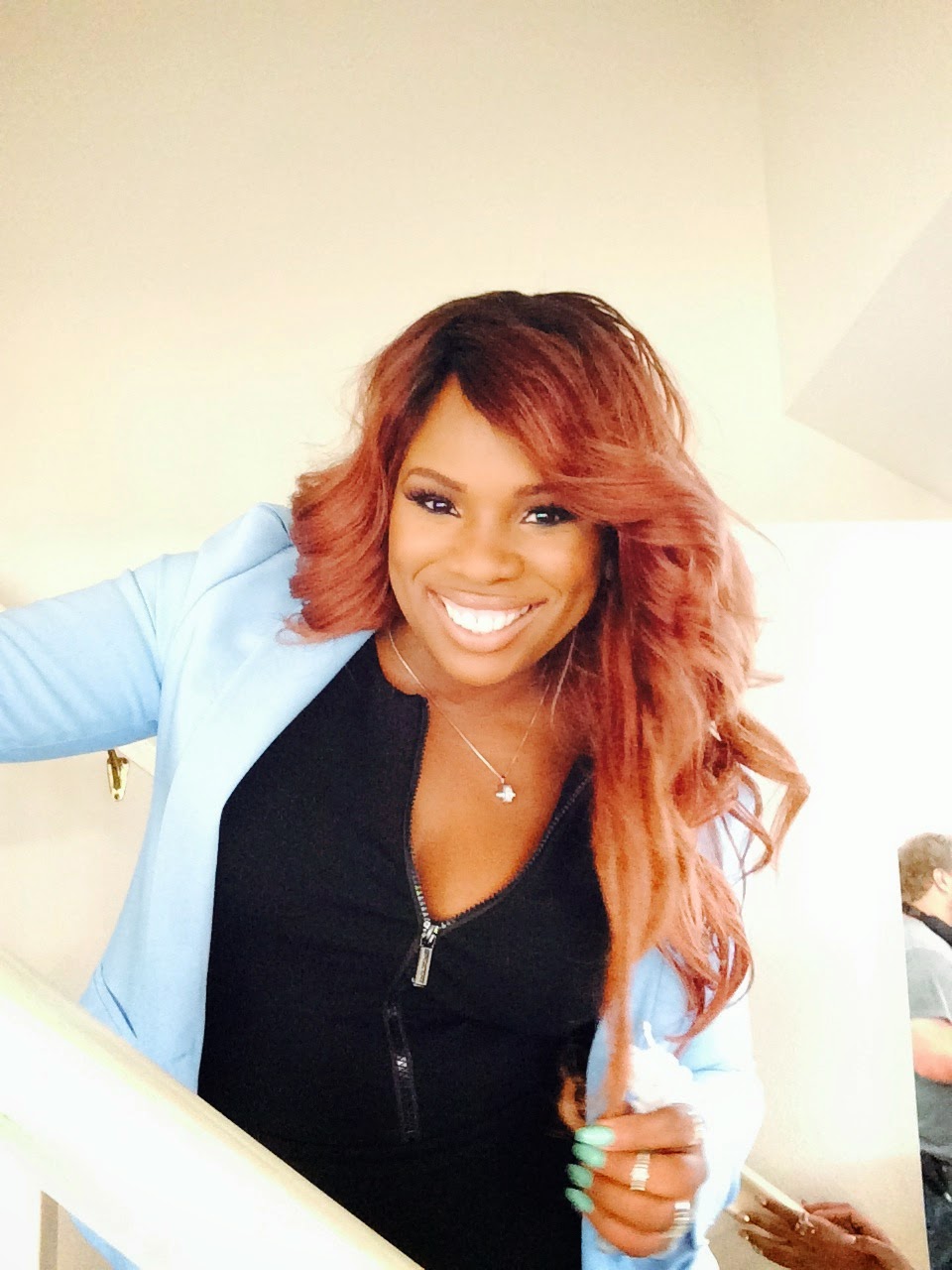 Also on the show will be Lifetime's Girlfriend Intervention and beautician to the stars Tracy Balan will be on the show!

We will also discuss the Voiceless Music Awards nominations that we've released and reveal Juanito's noms!