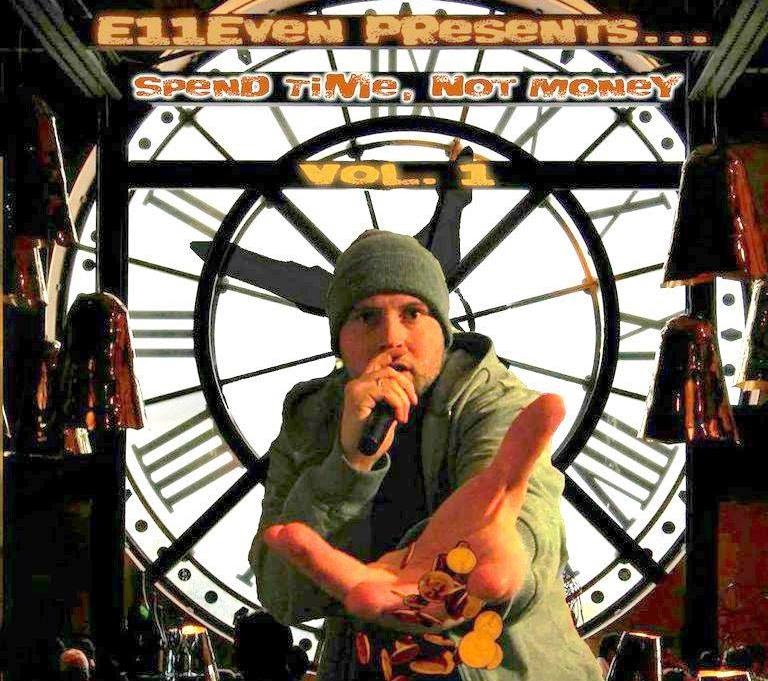 The mixtape is scheduled to be released November 23, 2014.

Keep it locked here for when the project will be released. 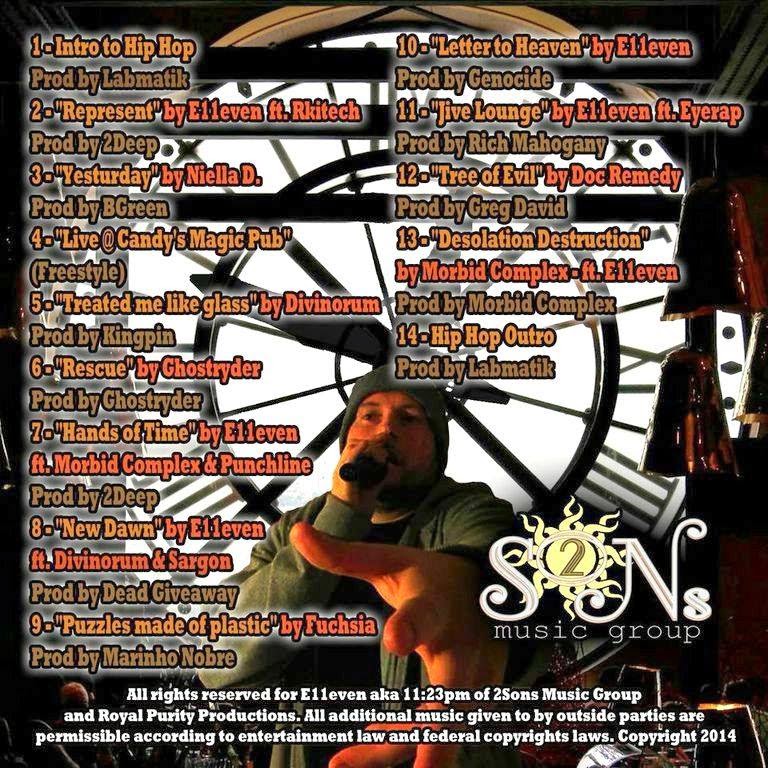