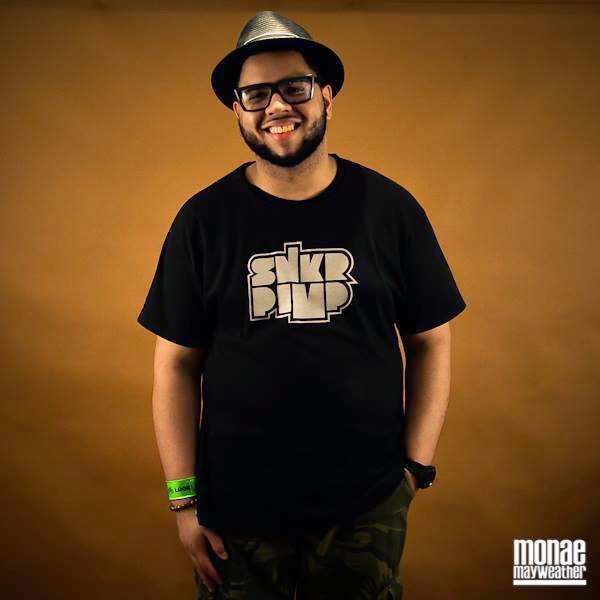 There are many controversial characters on the independent scene.. and Leon Marin is definitely one of them. But not because he causes the controversy, but because of what others seem to say about him.

But obviously y'all don't know about him and he's letting some of you know in his new Reel Team Films video for "Bout Me". If your mentioned, consider yourself lucky.

Check out the video below.

What cha' know bout me?