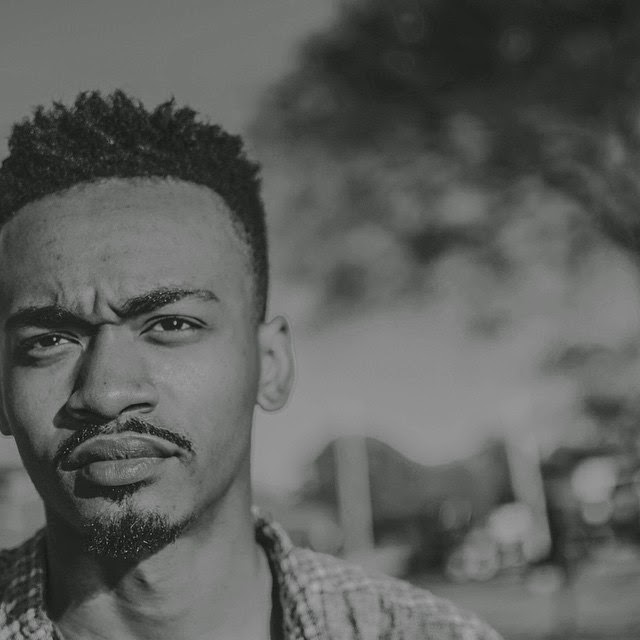 The electric personality of Alan T has always been a standout in the independent scene as we've time and time again stated previously on Voiceless Music.

Such has not been so relevant as today's feature from the Queens MC. Not only has he finally released his full length project, God Speed, but he drops the video to his next single "Failure". While this does not feature fellow indie Shaa Hebrew, the visuals are amazing as Sadu Ross presents a masterpiece.

Here's "Failure" and keep it locked here for a review of God Speed.