Posted by DJ Mainstream on December 04, 2014
We don't usual announce next week's guest this early... but we had to get live! 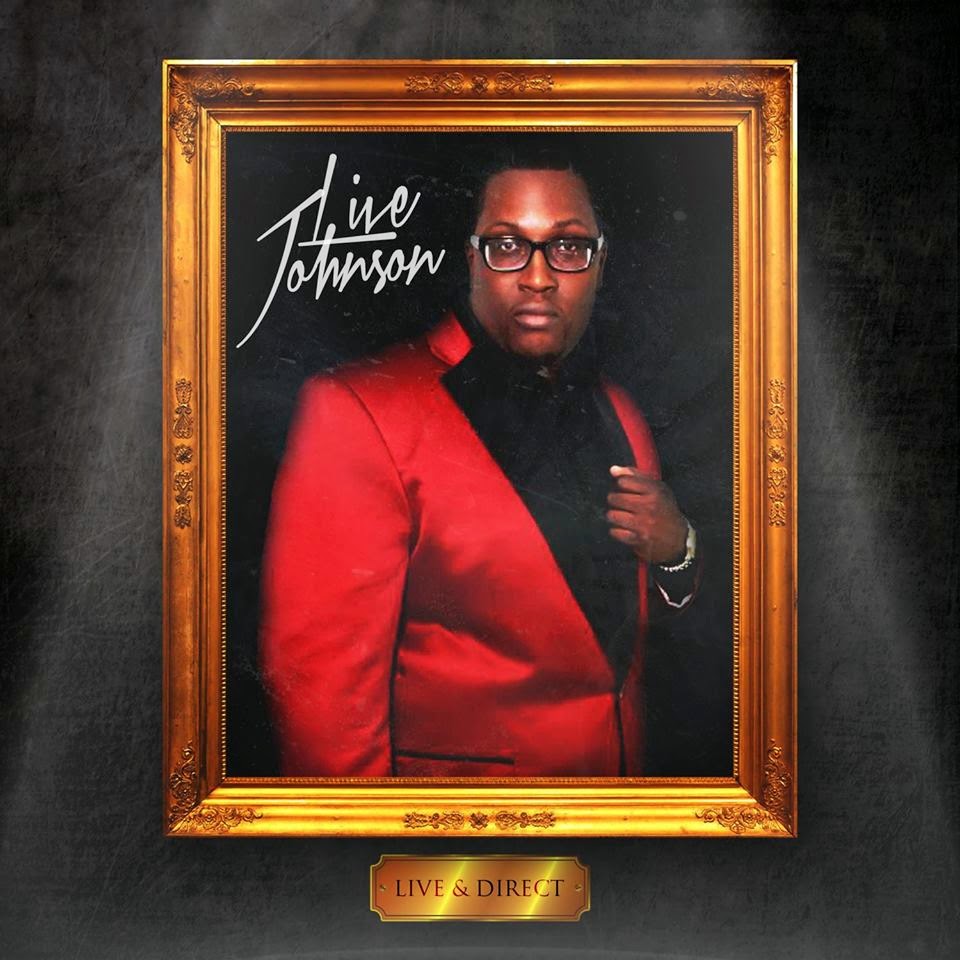 Thats right Live Johnson has confirmed his appearance on #VoicelessMusicRadio for next week at 10pm! 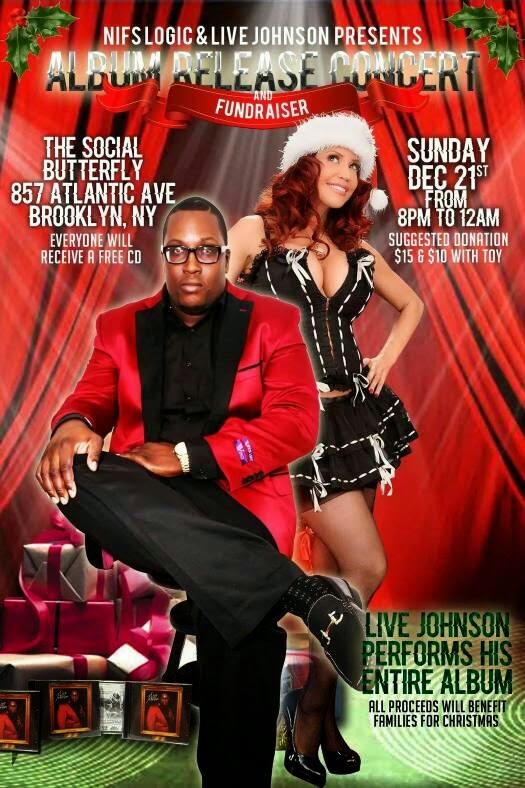 Live also dropped off this flyer as he will be performing his entire album live at The Social Butterfly, 857 Atlantic Avenue in Brooklyn on December 21st!

Be there & support a good cause!
East Coast Rap Live Johnson Parties/Events