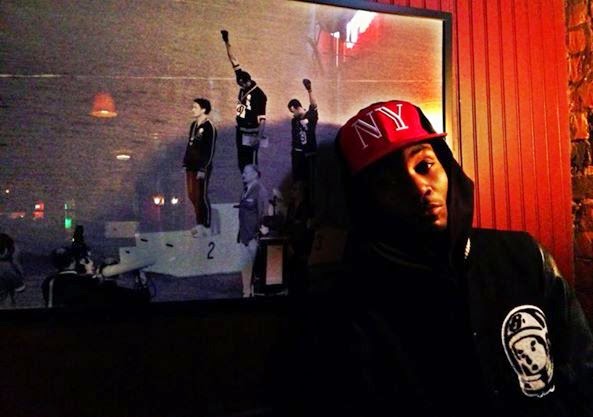 Brooklyn's own Nuff Said has been making major headway since releasing Sorry For The Way not too long ago. But let's not numbers (+17K plays in 2 months) fool you, Nuff doesn't plan on slowing down as he releases two breakout singles off the project.

Below check out the Roc Nation beat smith Jahlil Beats as he lays the groundwork to Nuff's "The Top" and a true sleeper hit "Tap Out".