Posted by DJ Mainstream on January 14, 2015
This week on Voiceless Music Radio with #ThePulseOfNewYork with DJ Mainstream, DJ Mastermind and Miss JayVee... 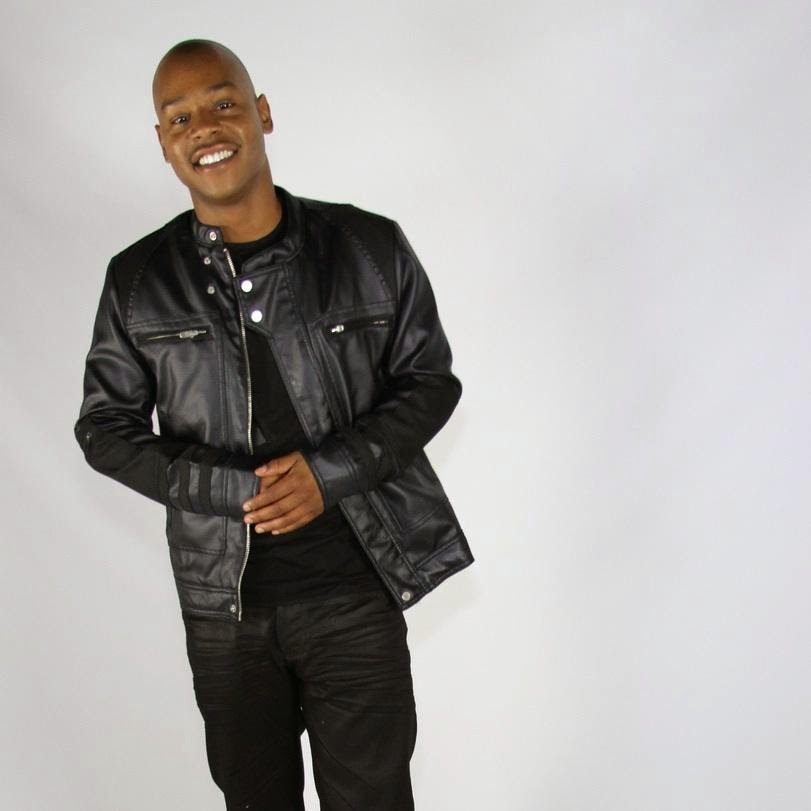 After a great phone interview, Dylan returns to our show for a in-person appearance! Last time, he told DJ Maisntream if he can find the "Bad Boy This, Bad Boy That" instrumental he will drop some bars... INSTRUMENTAL FOUND! Will Dylan lay down lyrical warfare on the show? 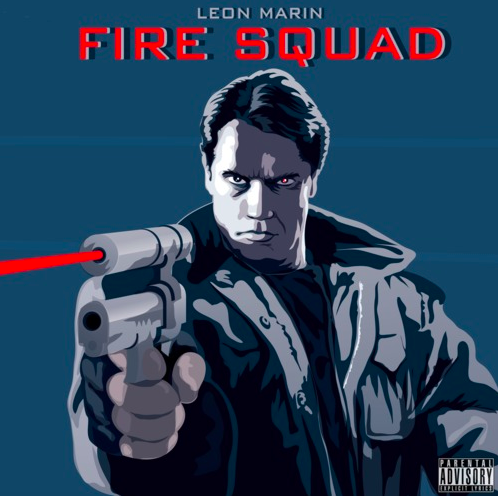 And as stated in the previous post, Leon Marin has officially confirmed his appearance on Voiceless Music Radio with #ThePulseOfNewYork THIS THURSDAY! What will the MC say after breaking the indie circuit with his "Fire Squad" track?


Plus we have new music from Leon Marin, Isha'Rae and Fuchsia as we debut 3 tracks for #VoicelessPremier!