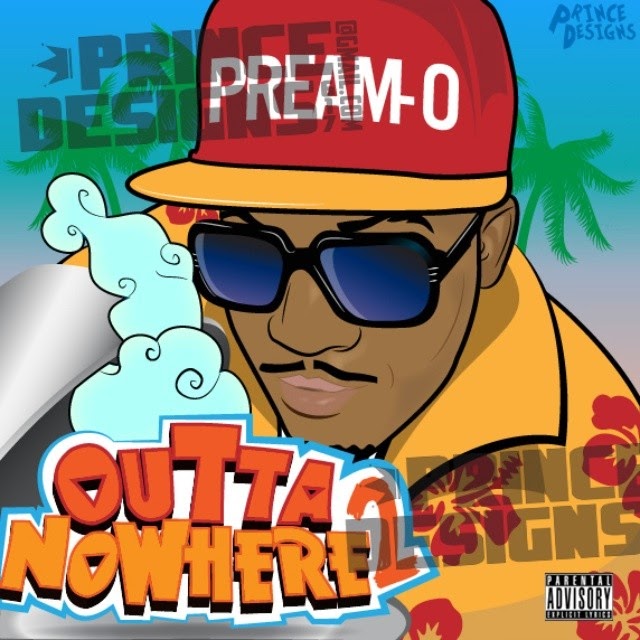 All of 2014 has been the Pream-O show as he's prepared for the release of Outta Nowhere 2 and now the day has come and we are impressed from top to bottom. 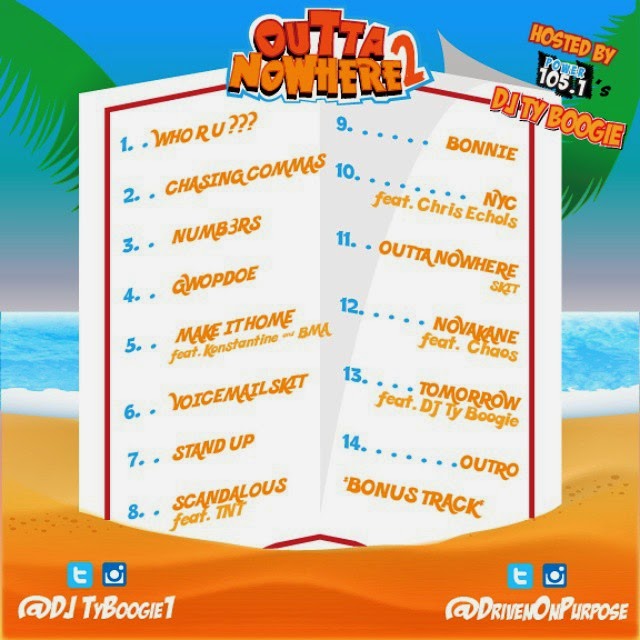 Of course, we have our stand outs "Scandalous" (which we can announce will be featured on DJ Mainstream's Imperious Gang Vol. 2 mixtape later this year), "NYC" featuring Chris Echols, and of course, the last single "Stand Up". But it's the new 'paper' anthem "Chasing Commas" we are impressed by.

Most MCs speak of the cheddar, dollars (with a 's' and a 'z'), feddi, and all other names of money, but none until Pream-O lyrically defines the need to gain funds in large amounts. It's something we sure is coming soon for the New Jersey MC as this mixtape is sure to give him the much needed staying power.