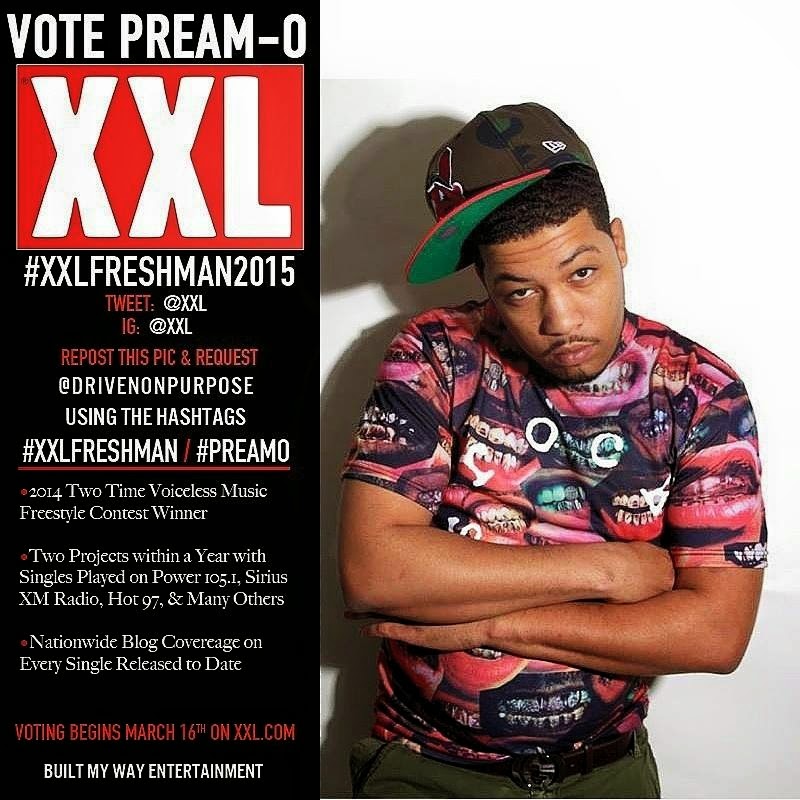 Voiceless Music can't get enough of the New Jersey MC Pream-O as he continues to make moves on the promo game to making Outta Nowhere 2 known as the Mixtape of The Year.. (and he already gets the nod from us).

But don't let the tape being out fool you, Pream still hustlin'. So much so, we're dropping two songs today as first, we bring you his collab with Garden State relative Chaos on "Novakane". 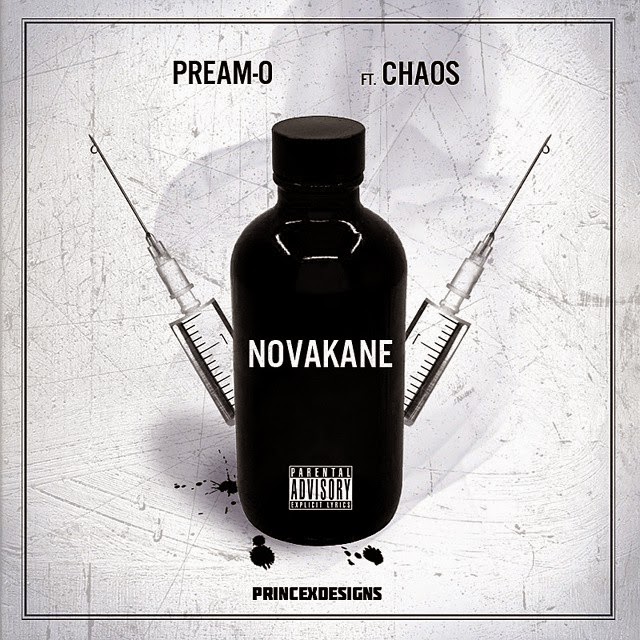 Then we give you a look into his first release from his next tape Outta Nowhere 2.5 as he speaks on the a woman's... uh... "Mashed Potatoes". Check out both tracks. Voiceless Music Approves.