We Pregame For Our Showcase With Hotwire & D-1 On #VoicelessMusicRadio 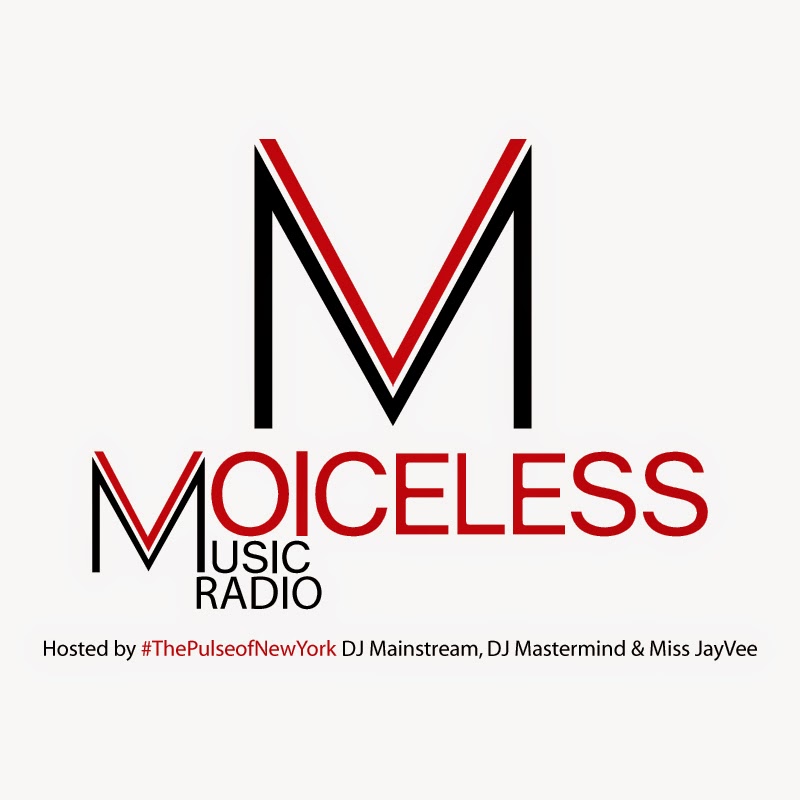 This week on Voiceless Music Radio with #ThePulseOfNewYork with DJ Mainstream, DJ Mastermind and Miss JayVee... 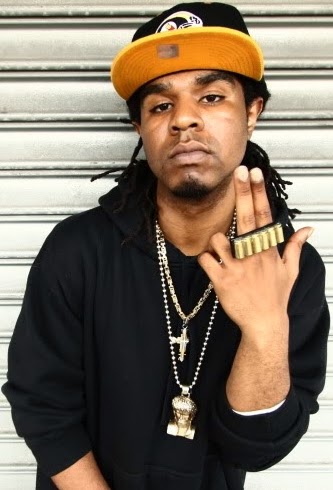 Growing a national buzz across the states, Hotwire touches down on our show to discuss his latest moves and plans for 2015 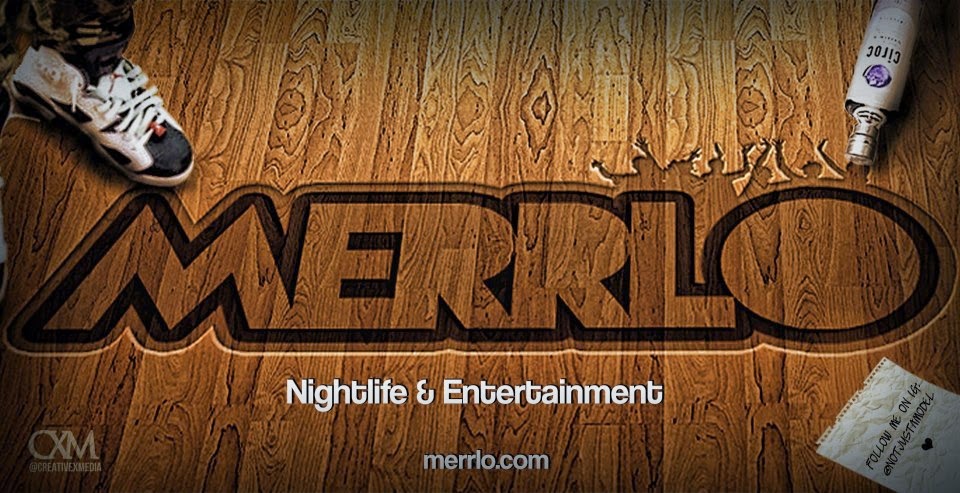 The brain behind Merrlo.com and super producer extrodinare, D-1 also joins us on the show as he discusses his rise from a simple 2 year idea to running a full fledged app on Google Play! 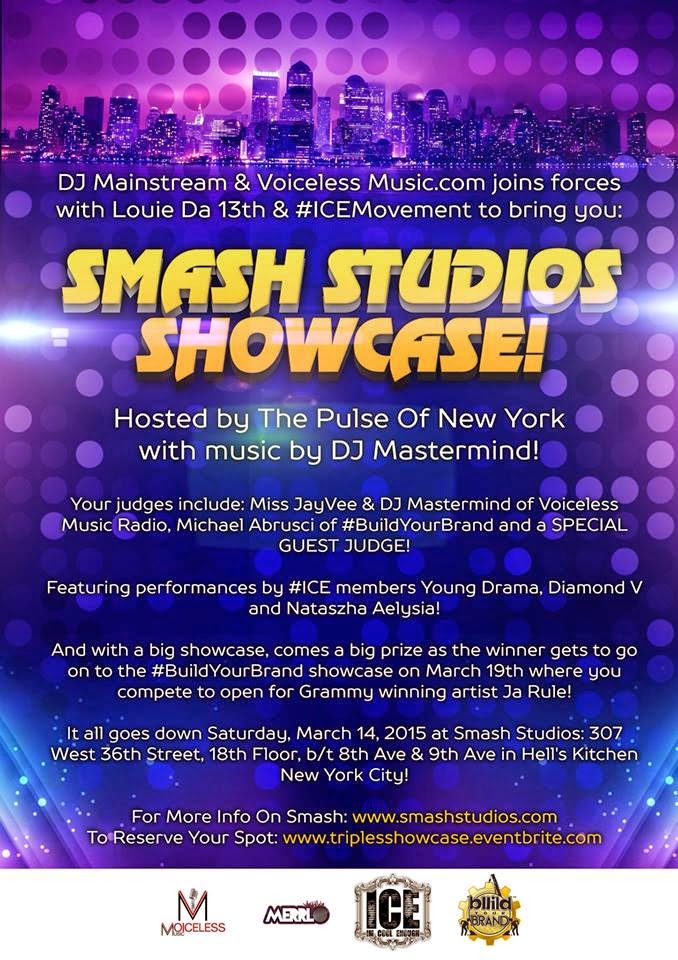 And we prepare for this Saturday's Smash Studios Showcase as we play nothing but music from artist featured at our past showcases including Voiceless Premiers from Manuel Antonio & Fuchsia!