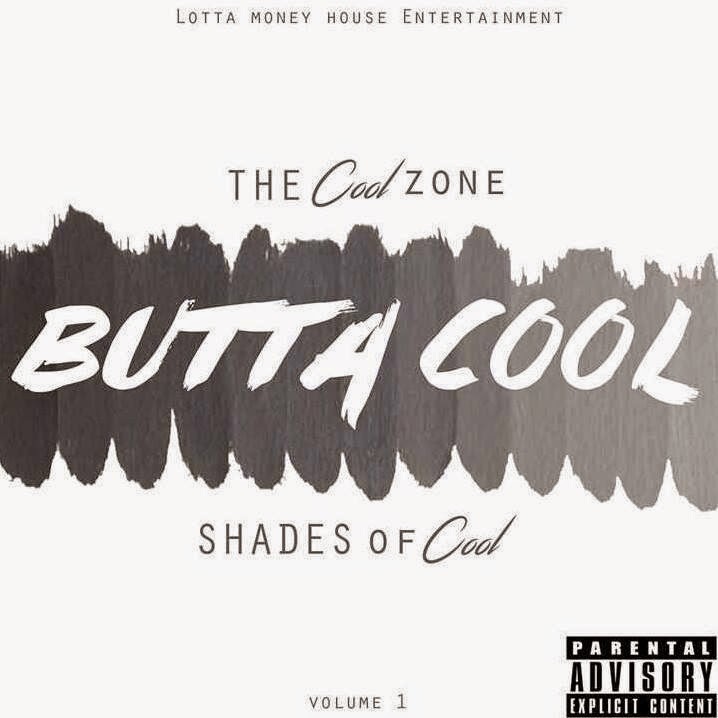 Butta Cool has kept his Cool movement going throughout the entire 2015 but he's making the game cold with his new mixtape The Cool Zone (Shades Of Cool) Vol. 1.

The Brooklyn MC is reminiscent of a young Hova on tracks such as "Gotta Get It" and "Roll Wit Me" that brings us back to the 2000s when the God MC held down the boro.

But the bonafide hit single "Maccin N Hangin" that not only sets him apart from Jay, but also keeps him in rhythm with today's radio friendly industry. We recently caught footage of fans dancing to the song at a recent Dean's List Tour which shows people getting into what will sure to be the new craze!