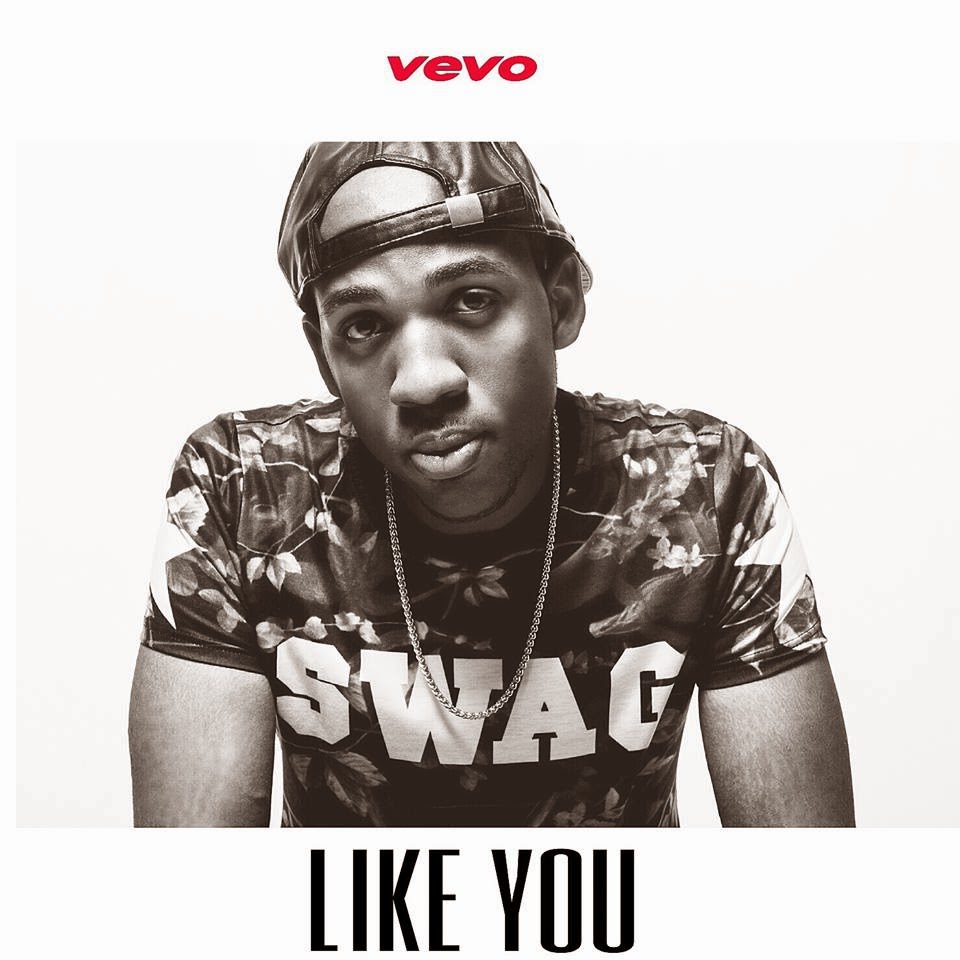 Officially announcing him now as a competitor in the upcoming #SOTS2Mario showcase, Daniel Bern looks to kick start is momentum leading up to the event by dropping his new video.

With an appearance by former Voiceless Music featured AR Stylez, check out his new video "Like You" below. And be there to hear him sing for a chance to open for the platinum superstar this Sunday at The Delancey!