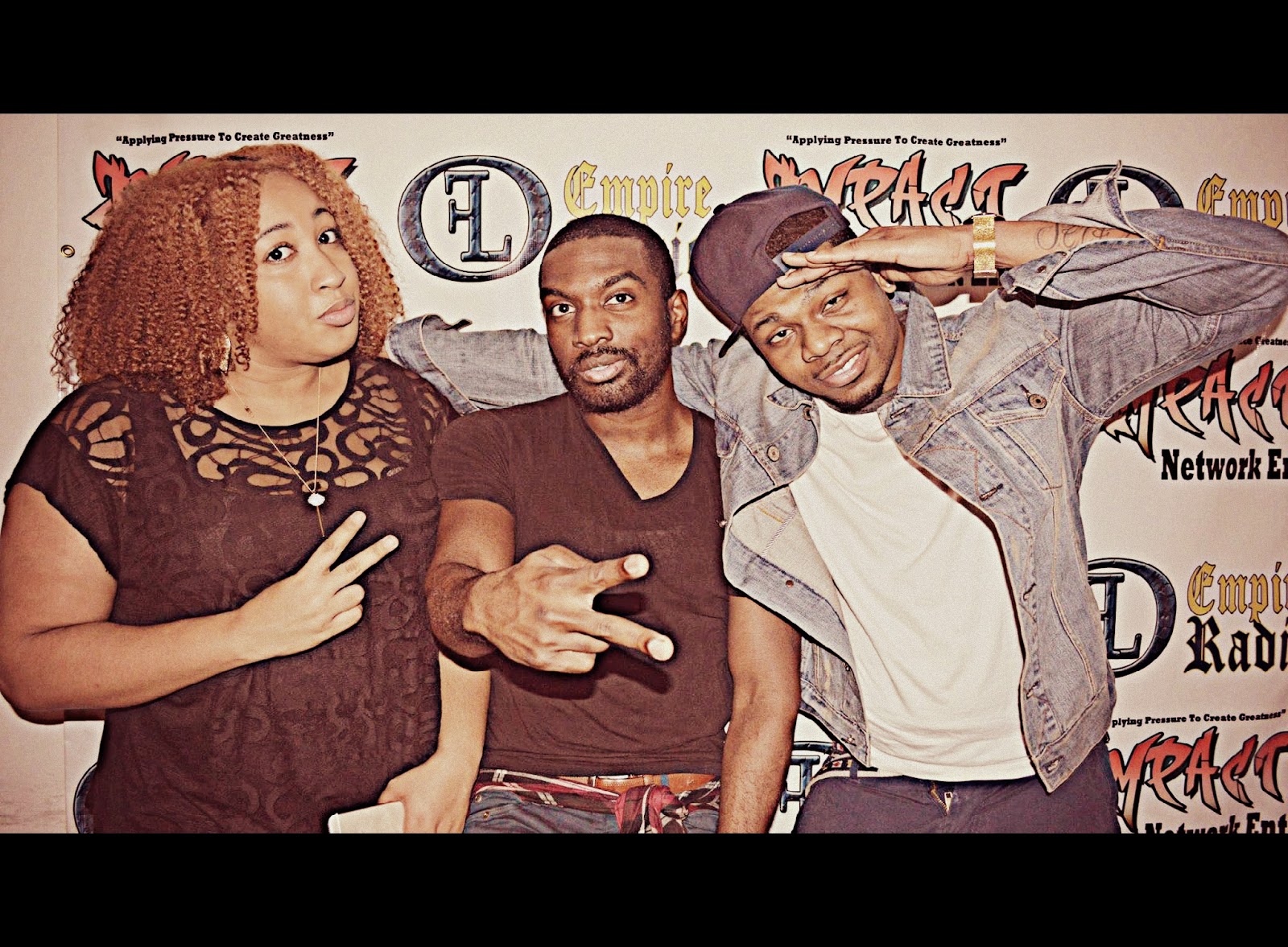 This week on Voiceless Music Radio with The Pulse Of New York, DJ Mastermind, The Kota & Miss JayVee... 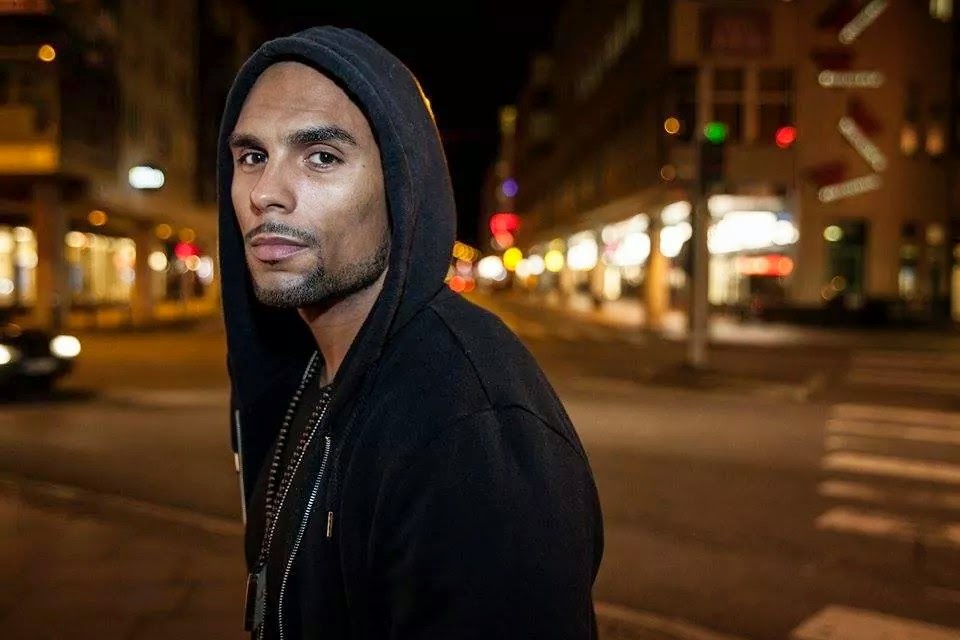 Grand P will be on the show as we continue to be artists' first radio show interview! How will the MC fair being live with The Pulse Of New York? 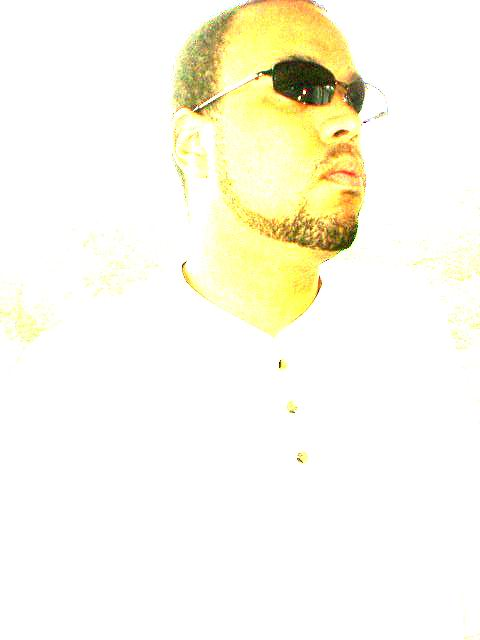 Also on the show, Myael returns for the first time in a year as he discusses his new book Emancerian Chronicles and the soundtrack he recorded to it! We also debut songs from the soundtrack itself! 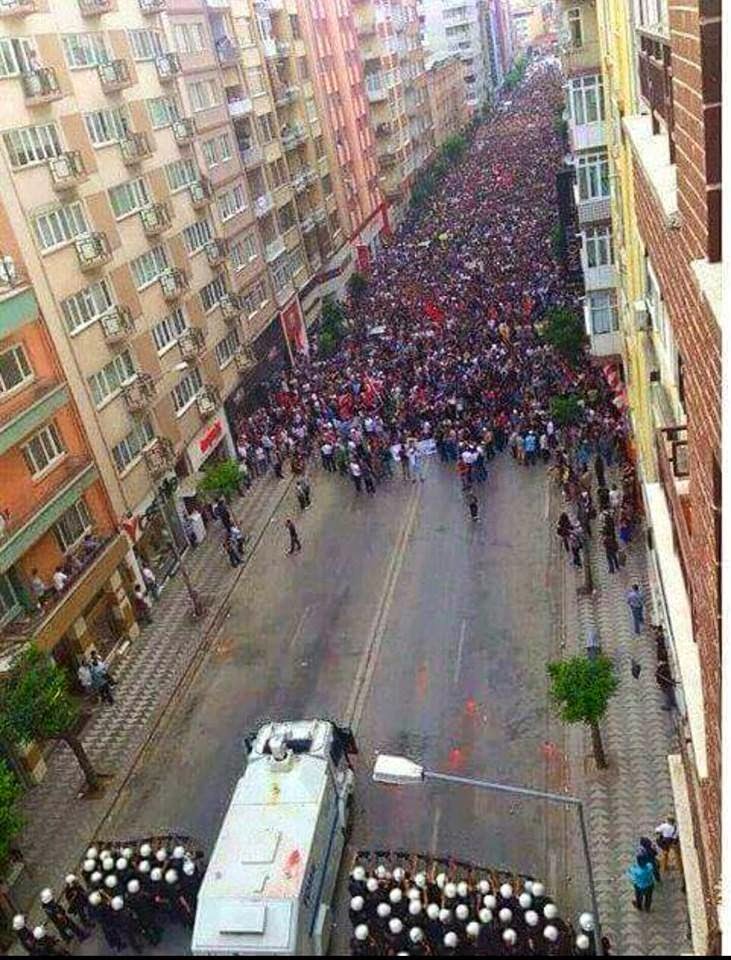 And finally in our Voiceless Corner, we discuss Baltimore and the riots. How has it impacted our way of thinking and once again, will the music community get involved to support?

It's Episode #84:
There's A War Going On Outside
Voiceless Music Radio
at 10pm EST
only on FLOEmpireRadio.com!