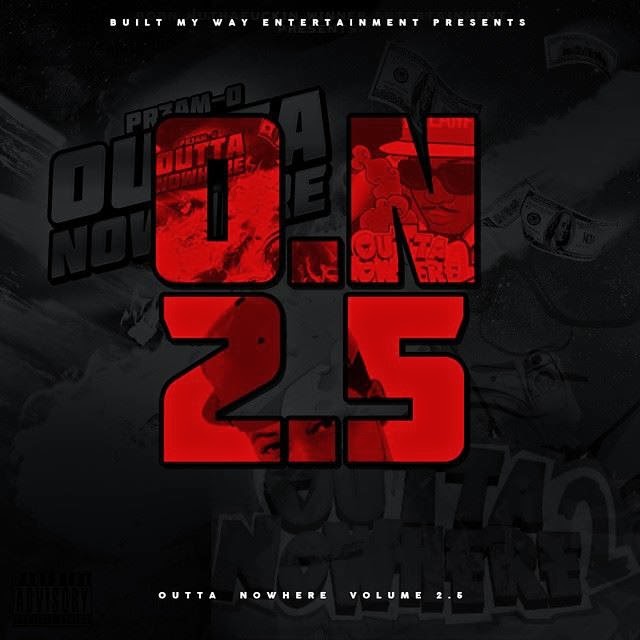 Pream-O has let to let the stranglehold of the mixtape game as he's started his Outta Nowhere series.

We already know about the single "Mashed Potatoes", but not anyone can rap about money but "Money" works well for the Jersey MC. We predict the next single will be "After Party", which has the mainstream sound we'd only expect from Pream. Download the tape below because as always, it's Voiceless Music Approved.