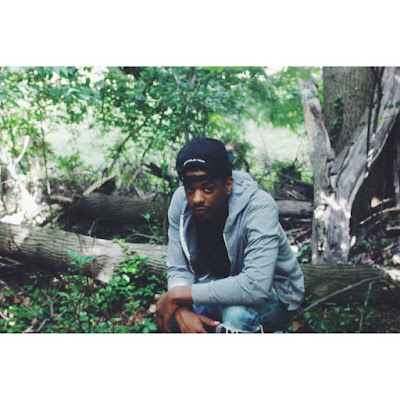 The last of our new features on Voiceless Music comes from our nation's capital!

T. Ripley, or T. Rip to some, hails from Washington, D.C. influenced by the "go-go" sound of Chuck Brown, while his sound is reminiscent of early Pharoah Monch. But the DMV is as competitive as it's ever been, hence why Rip is primed to stand out from the crowd, especially on his new track.

From the project, 4Life, check out "Glow"