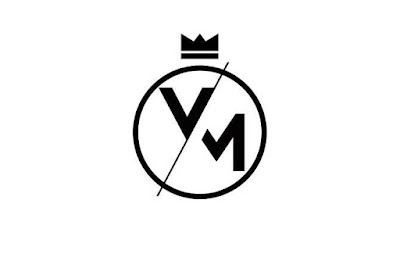 This past week on Voiceless Music Radio with DJ Mainstream & DJ Mastermind...
Singer Dave Tony debuted on our show as he discussed his ventures in the music business and his love for performing. But not only did the lover of all things Broadway discuss his career, but the Luther Vandross-like (as donned by DJ Mainstream) crooner also had a plethora of call in support from friends and family.
Also on the show was Live Johnson, as the MC, beatsmith and graphic designer had a lot to say on this episode. Live not only debut new (and controversial) music but also stated his excitement to touch the stage for the RLE Concert Series II! Will you be there July 3rd at The Delancey?
Check out the podcast & video replay below!