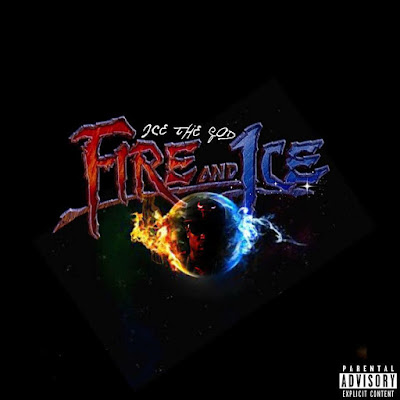 Poughkeepsie's Ice The God showed up and showed out Thursday on Voiceless Music Radio as he was primed and focused to promote his new album, Fire & Ice.

And with all eyes on him, Ice joins in on the Kings Of X's Name Association game and he discusses the greats (including a hilarious opinion on the 6 God Drake).

Then he lyrically destroys some of the most classic instrumentals in Hip-Hop and he once again shows why he's the early nominee for the 2016 Voiceless Music Awards for Best Live Freestyle. Check out both videos below.