A Return Guest, A New Guest & An Another Guest Co-Host On #VoicelessMusicRadio! 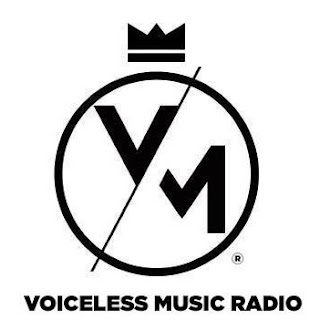 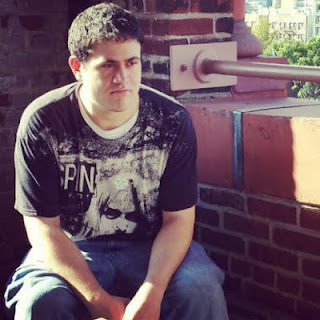 Our good friend Jimmy Valentime returns to the radio show as he discusses all his moves since being on our show just 3 months ago! We also pick his brain on everything going on in Hip-Hop and see what his next for him in 2015! 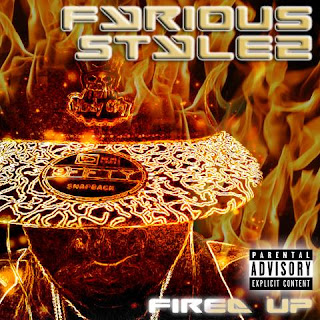 Also on the show, Fyrious Stylez comes by! After releasing his new album Fired Up, the MC looks to speak on the progression leading up to the project including dropping some singles off to our DJs as his promo tour starts with us at Voiceless Music Radio! 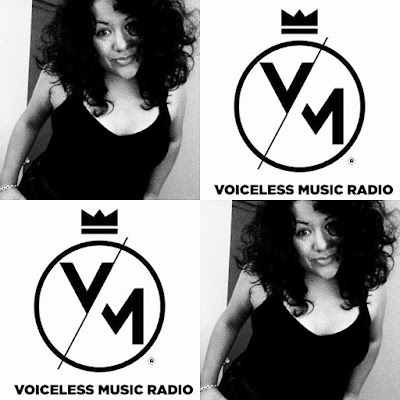 And this week’s special guest co-host is a familiar face as Juju comes back to grace us with her presence. What flavor will the indie taste maker and all around independent personality bring to our guys on the show? Tune in to find out.
It’s Episode #97: No Sleep ‘Till 100
Tonight at 10pm
ONLY ON
FLOEmpireRadio.com!
﻿
Fyrious Stylez Jimmy Valentime Voiceless Music Radio