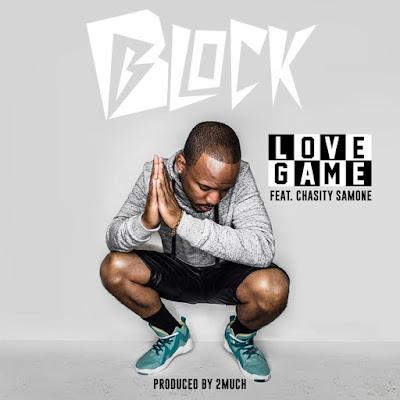 We haven’t heard from the MC known as Block for a while since the release of Billboard Music Vol. 1, but like all good artists do, you keep persistent when you have a good thing.

And Block, as he prepares for Volume 2 in which continues his Billboard Music series, drops off the project's first single, "Love Game" featuring Chasity Samone.
Produced by famed “Ice Cream Paint Job” producer 2Much, "Love Game" looks to show why Block’s project will be as celebrated as the first. Check out the single below! Billboard Music Vol. 2 coming 2016.
﻿