King Karma - What Its Hittin' For 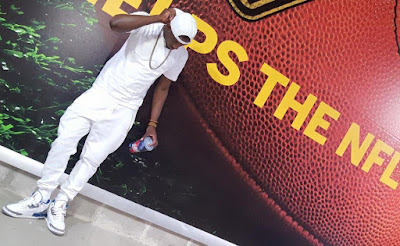 After dropping the exclusive single on Voiceless Music Radio last week and being announced as a official performer for next week's Showcase On A Tuesday, the man now known as King can't do no wrong.

So going back to his roots of giving nothin' but the hard, Karma drops that 2000s feel on "What Its Hittin' For".

Check out the track below and see him perform live tonight at The Delancey.