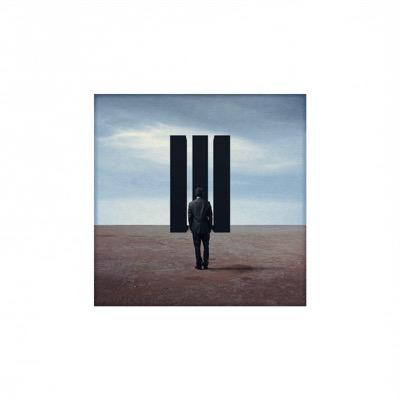 As promised, DJ Mainstream is here to review of friend to Voiceless Music Radio, and independent MC Mickey Factz new project, Y-3
Mickey Factz has become one the most slept on independent MCs in recent memory. This is relevant when he takes on major industry producing buffs Key Wayne ("4:14 Am") & Just Blaze ("Pendulum") as he takes advantage of their name value and instrumental genius and turn into some of the most diverse storytelling we have not heard in a long time in rap.
But in a rap game told by how you can push radio and mainstream (no pun), Mickey follows up on the feels of "U(Q)" with the Velous-assisted "Never Bout Us" while "Hayworth" wets the appetite of the bar-crazed fans alongside two very accomplished MCs in Chitown's ElZhi and the Peach State's CyHi The Prynce.
But for me, one of the most impressive, wish can become a video track, on Y-3 has to be "8 Bit Dreams". For a avid video game nerd, hearing the Sega classics on a Hip-Hop track alongside one of one of the game's most underrated talents in Charles Hamilton and the very under the radar talent in Nikki Jean of Lupe's "Hip Hop Saved My life" fame.
Top to bottom, Y-3 can go down as the standard bearer of what it means to give free music as a mixtape but can probably sell in stores as a album. The quality and content says it all and if you have not heard this project at all... You are missing out on something special, no Konami code.
- DJ Mainstream