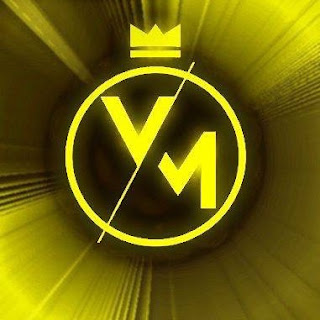 The 2015 Voiceless Music Awards is going down at Blackthorn 51 on November 1st. And for a momentous occasion like our first ever live show needs something big to happen... hence as stated last night on Voiceless Music Radio, we will be giving away the Bradley Joseph Lifetime Achievement Award. Who is Bradley Joseph? See the tweets from the official Pulse Of New York Twitter feed below... 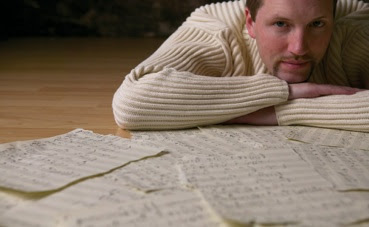 Rumor has it at the #IndieVMAs, we are considering honoring @bradjosephmusic by naming our lifetime achievement award after him.
— #OnATuesday (@ThePulseOfNY) September 23, 2015

In turn @bradjosephmusic, became very successful on his own including sharing a record with Michael Jackson for most viewed video w/ @Yanni
— #OnATuesday (@ThePulseOfNY) September 23, 2015

"As an independent, business is a prime concern and can take over if not controlled...
— #OnATuesday (@ThePulseOfNY) September 23, 2015

And for our first ever winner of the Bradley Joseph Lifetime Achievement Award, as announced by DJ Mainstream, is none other than Mickey Factz! 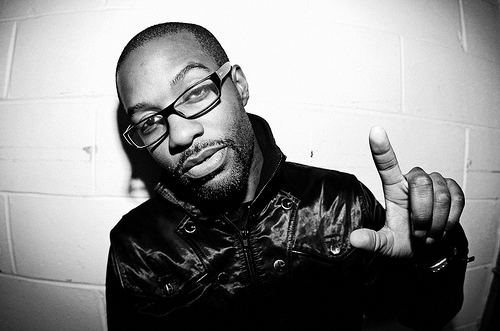