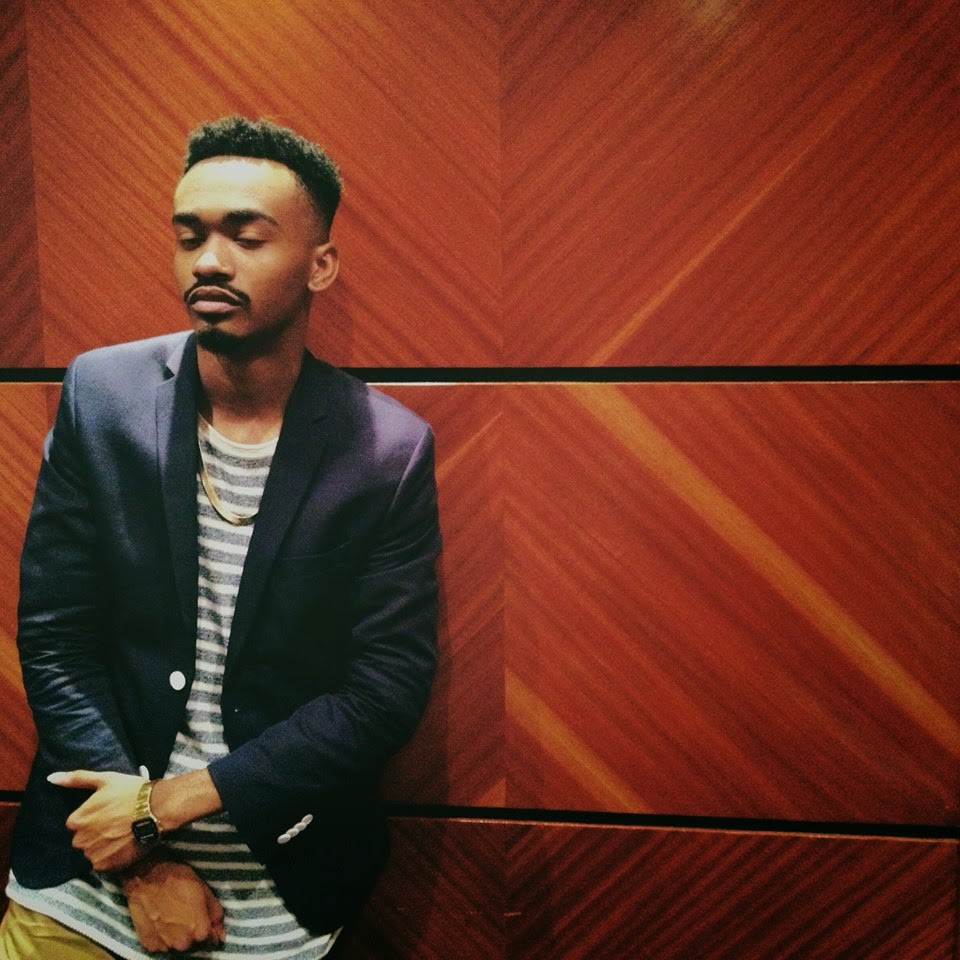 One of the indie scene's hidden gems has to be the well-verse MC and producer Alan T.

With Godspeed in full rotation, we've been waiting to see what would be the next single off the Queens, New York resident's project. And after releasing "Failure" almost a year ago, Alan continues to tell a story to a song we predicted would be a stand out from the project.

Check out the video to "Homebody" and it's continuation "Hit It Again" below.

How will this story end?