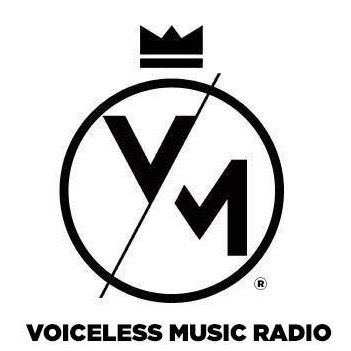 This past week on Voiceless Music Radio with DJ Mainstream and DJ Mastermind...

The OG Ninja stopped by and kicked a little realness on our Voiceless Corner subject on DJs now vs. DJ back then. OG also made sure this was not the last time you saw him as he emphasized 2016 being his year... including confirming his appearance at Rockview Entertainment's 2015 Wrap Up event! 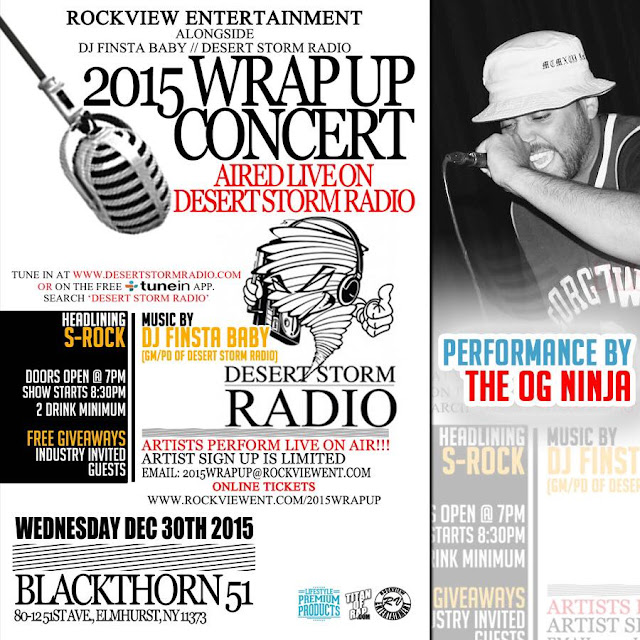 Also on the show, was a quarter of the rap group known as $BG! Being there first radio interview, we had to get all the info on how they were formed to their goals as a crew. But once that was over it was about the bars! And then $BG decided to... confirm their appearance at Rockview Entertainment's 2015 Wrap Up event! 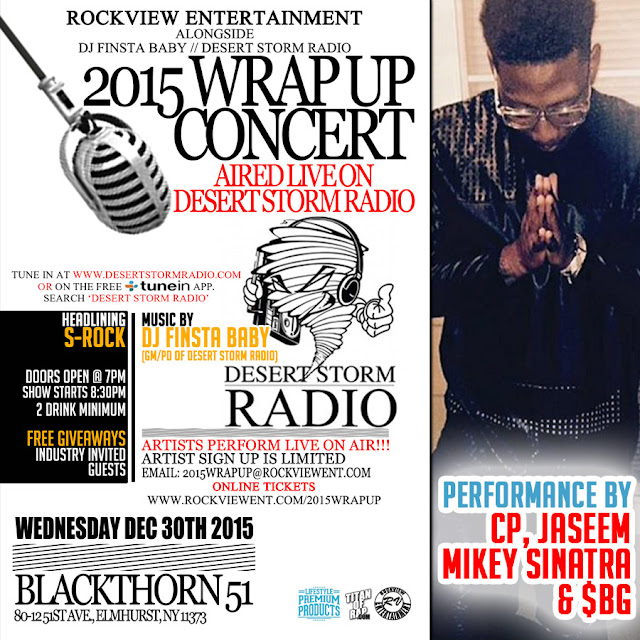 If you missed any of this past week's show, check out the podcast & video replay below.