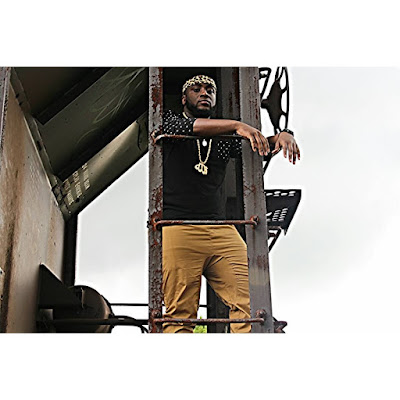 2015's MC Of The Year by Voiceless Music standards Wolfgang Joc, has not let a award win slow his progression from this year to next slow him down.

Making all the right moves in entertainment, Joc returns to the music and drops the video to his inspirational single that dropped earlier this year which shows why he belongs with the independent rap music crown.